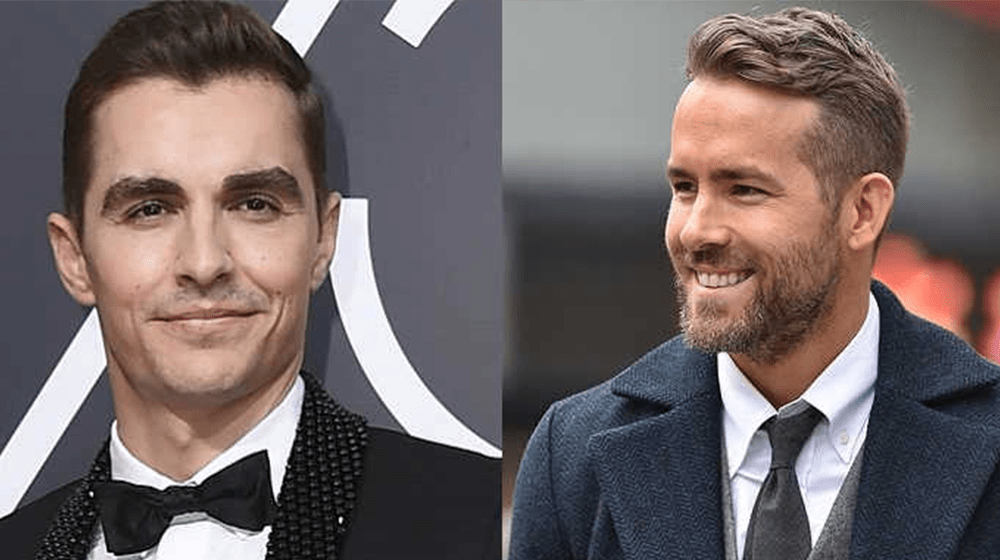 Michael Bay’s “6 Underground” looks to be full steam ahead, with Dave Franco, Manuel Garcia-Rulfo, Adria Arjona, and Corey Hawkins signing on to join Ryan Reynolds in the big-budget action pic.

Netflix will co-finance and distribute Bay’s next film, marking both the director and Reynolds’s first collaboration with the streaming giant.

Skydance developed the movie and brought on Bay and Reynolds before going to Netflix to partner on the project. It will serve as a co-financier and producer.

The film will also reunite Reynolds with “Deadpool” and “Deadpool 2” scribes Paul Wernick and Rhett Reese, who wrote the spec for “6 Underground.”

The actioner is based on an original idea from Wernick and Reese, who will also executive produce. Skydance’s David Ellison, Dana Goldberg, and Don Granger will produce “Six Underground” along with Bay and Ian Bryce.

The film will start shooting later this month and will be released worldwide in 2019.

Franco will appear in “Moonlight” helmer Barry Jenkin’s next film “If Beale Street Could Talk.” He was last seen in Netflix’s “6 Balloons” alongside Abbi Jacobson and “The Disaster Artist” with brother James Franco. He’s repped by WME and Anonymous Content.

Hawkins, best known for his critically acclaimed performance as Dr. Dre in “Straight Outta Compton,” will star in Spike Lee’s “BlacKKKlansman,” which debuted in competition at the 2018 Cannes Film Festival. He can next be seen in Christoph Waltz’s directorial debut “Georgetown.” Hawkins is represented by CAA and lawyers Jackoway, Tyerman, Wertheimer, Austen, Mandelbaum, Morris, and Klein.

Arjona is coming off a breakout role in “Pacific Rim: Uprising,” and recently wrapped production on Netflix’s “Triple Frontier.” She is repped by UTA and Anonymous Content.

Garcia-Rulfo’s past credits include “Sicario: Day of the Soldado,” “Murder on the Orient Express” and “The Magnificent Seven.”