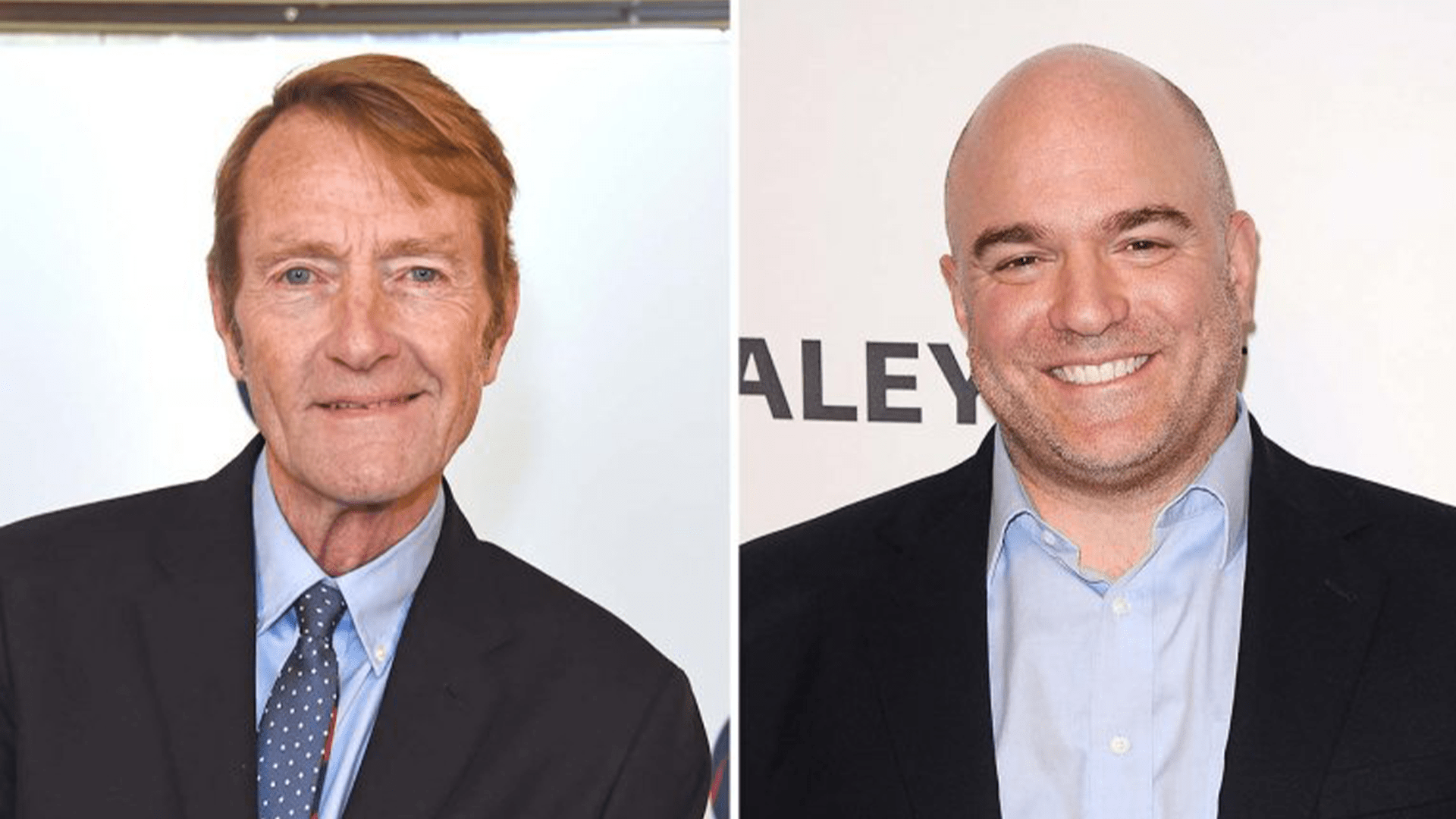 A drama based on Lee Child’s best-selling book series could mark the start of a big franchise for the tech behemoth’s Prime Video.

Amazon has given a series order to Jack Reacher, a drama based on the best-selling series of novels by Lee Child. The show will air on the tech giant’s Prime Video streaming platform, with a premiere date yet to be determined. The first season will be based on the inaugural Reacher novel, The Killing Floor.

The project grew out of a script-to-series deal, with Scorpion creator Nick Santora adapting Child’s book series about a military veteran who lives a nomadic life as a freelance investigator and problem solver. The show could be a big franchise for Amazon: Child has written more than 20 novels featuring the character, which have collectively sold more than 100 million copies and have been translated in 49 languages.

The books were the basis for two movies starring Tom Cruise as the title character, 2012’s Jack Reacher and 2016’s Jack Reacher: Never Go Back.

“Lee Child’s Jack Reacher book series is a global phenomenon with one of entertainment’s most well-known heroes, and a perfect fit for Amazon Studios’ slate of bold, character-driven series,” Amazon Studios head Jennifer Salke said Tuesday in a statement. “We look forward to expanding the Jack Reacher universe and bringing more thrilling action to our Amazon Prime Video audience.”

The project comes from Amazon Studios, Skydance Television and Paramount Television Studios — the same trio behind Jack Ryan, another action-oriented drama based on a best-selling series of novels. Jack Ryan‘s second season, which was released Oct. 31, drew solid viewing numbers in its first week, according to Nielsen. It has been renewed for a third season.

Amazon, which started as an online bookseller, has made adaptations of books a key part of its Prime Video strategy. The streamer’s longest-running series, Bosch, is based on novels by Michael Connelly, and it is in production on a mega-budgeted Lord of the Rings adaptation. Other Amazon series based on books include The Man in the High Castle, The Boys, Mozart in the Jungle and the upcoming Wheel of Time and Daisy Jones and the Six.

Santora (Prison Break, Quibi’s The Fugitive reboot) will serve as showrunner on Jack Reacher and executive produce with Child, Don Granger, Scott Sullivan and Christopher McQuarrie, who wrote and directed the 2012 film and produced the sequel. Skydance’s David Ellison, Dana Goldberg and Marcy Ross will also exec produce. Carolyn Harris is overseeing the project for Skydance.

“Lee Child has created an incredible character and world,” said Santora. “It will be the goal of every writer, producer, actor, executive and crew member to capture the essence of Mr. Child’s books — and luckily Lee has been there, and will continue to be there, to help guide us along the way in this series. He is the pulse of Reacher.”

Added Child, “It’s been great so far, but really, the fun starts here. By now I know these guys, and Reacher is in the perfect hands, believe me.”

Skydance Television also produces Grace and Frankie and Altered Carbon for Netflix and is behind the adaptation of Isaac Asimov’s Foundation for Apple TV+. Paramount TV Studios, meanwhile, has a slate that includes Netflix’s 13 Reasons Why and The Haunting of Hill House, Apple’s Defending Jacob and Home Before Dark and TNT’s The Alienist and follow-up Angel of Darkness, among others.