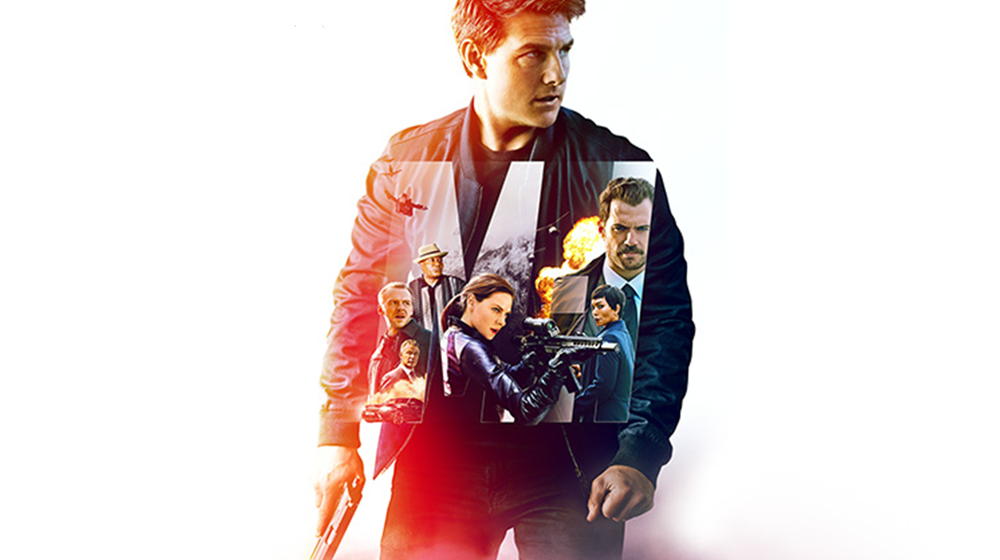 With just over two months remaining until the release of the latest installment in the Mission: Impossible series, fans were given a new trailer and poster this week.