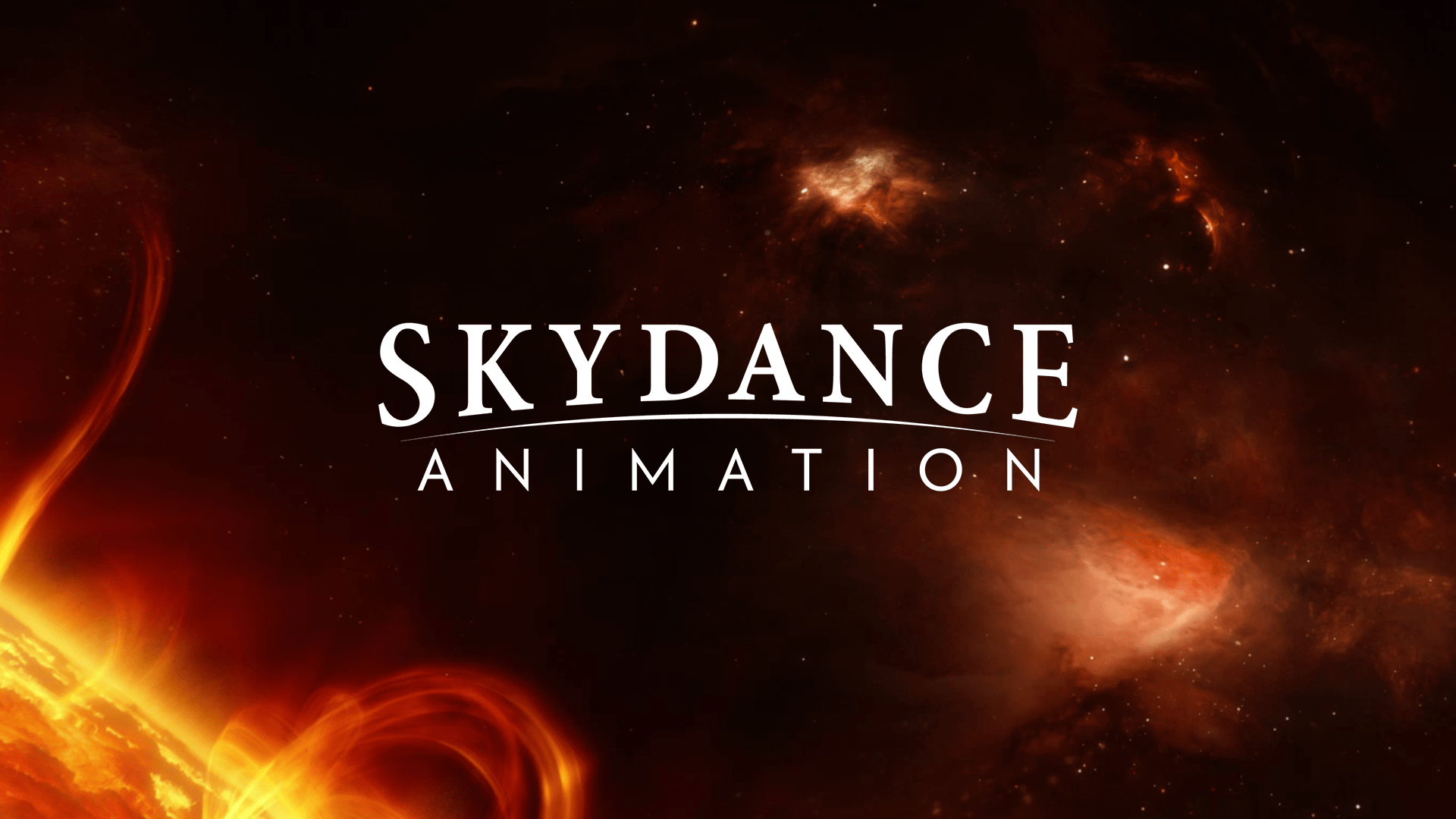 David Ellison’s Skydance Media has acquired animation outfit Ilion Studios, formalizing its tie-up with the Spanish company beyond the initial partnership that was instigated back in 2017.

The newly-launched Skydance Animation Madrid will act as a counterpart to Skydance’s animation division in the U.S., with the combined companies having a workforce of close to 500 across the two continents. Former Pixar exec John Lasseter and industry veteran Holly Edwards will head up the combined entity.

Skydance Animation was launched back in 2017, partnering with Spanish production co Ilion on a debut slate of film and TV.

The company added that it would soon be unveiling a first slate of high-end TV to complement its feature offering.

“The world is going through an unprecedented and uncertain time. Today’s acquisition marks the culmination of many months of work to build one studio across two continents, with the goal of creating the highest-quality animation, led by best-in-class talent from around the world,” said David Ellison, chief executive officer of Skydance Media. “The addition of Skydance Animation Madrid to our portfolio of businesses underlines my passion and commitment to bringing iconic animated stories and characters to life from some of the most talented artists and voices in the industry.”

“We are excited to expand our partnership with Skydance Animation and to further collaborate with Skydance founder David Ellison and elite talent like John Lasseter and Holly Edwards,” said Ignacio Pérez Dolset, founder, president and chief creative officer of Ilion. “This is a phenomenal growth opportunity for our team in Spain and we’re proud to be an integral part of Skydance’s exciting future.”