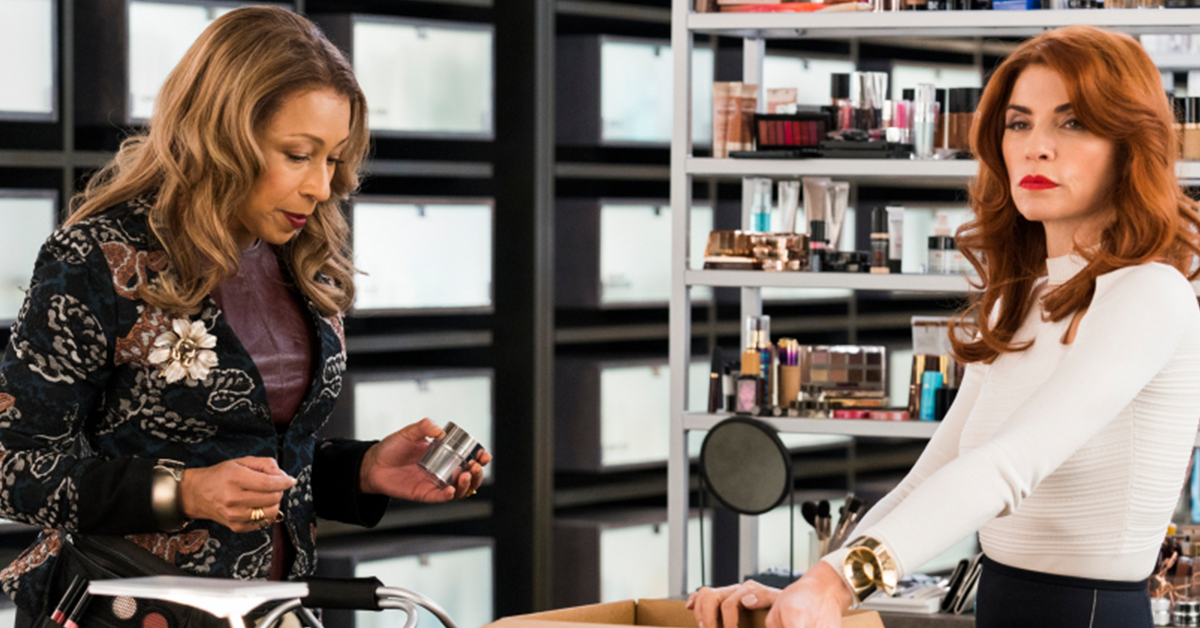 The 10-episode series from Marti Noxon (UnReal), Skydance TV and AMC Studio follows Plum Kettle (Nash), ghostwriter for the editor of one of New York’s hottest fashion magazines, as she struggles with self-image and sets out on a wildly complicated road to self-acceptance. At the same time, everyone is buzzing over news reports about men accused of sexual abuse and assault who are disappearing and meeting violent deaths.

Based on Sarai Walker’s 2015 bestseller, the series will touch on such hot-button facing women as patriarchy, misogyny, rape culture and unrealistic beauty standards.

“Dietland focuses on some of the important issues and conversations happening today and offers a witty and insightful look at the war of the sexes,” said David Madden, president of original programming for AMC, SundanceTV and AMC Studios.

Skydance’s David Ellison, Dana Goldberg and Marcy Ross are executive producers, along with Maria Grasso of Tiny Pyro, Bonnie Curtis and Julie Lynn of Mockingbird Pictures and Jackie Hoyt. Susie Fitzgerald and Ben Davis are executives in charge of production for AMC.