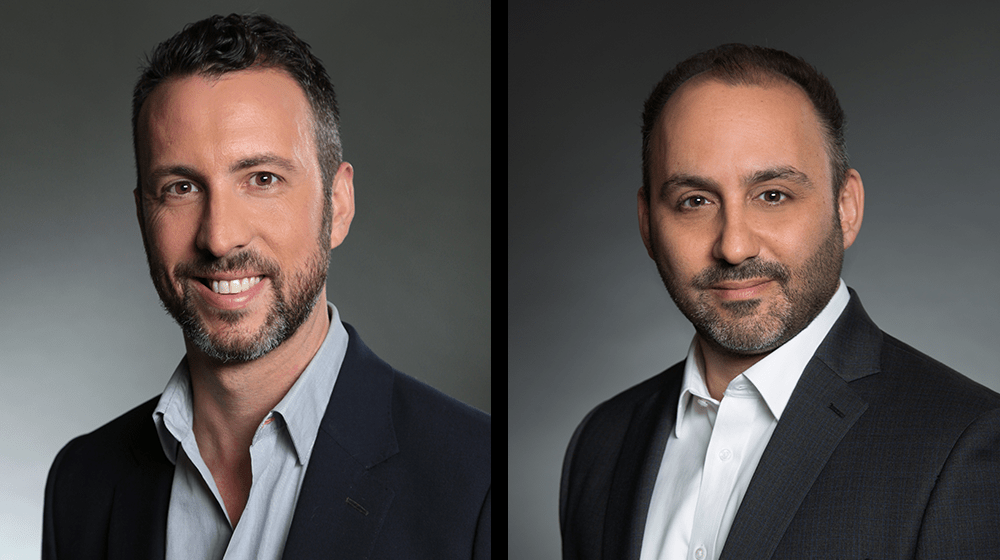 Skydance Media has added a pair of DreamWorks Television Animation veterans to its nascent toon unit. Ian Sheppard is its new SVP Development for Animation, and Lawrence Jonas joins as Executive in Charge of Animated Television, effective immediately.

In the newly created roles, Sheppard will be responsible for overseeing the creative development of feature films and TV series for Skydance’s expanding animation division, and Jonas will oversee all aspects of production for the upcoming slate of TV series.

“Building Skydance’s animation feature film and television slate is a top priority, so we’re very excited Ian and Larry will be joining our team at this pivotal time,” said Bill Damaschke, President of Animation and Family Entertainment, to whom both execs will report. “Ian and Larry are well respected in the animation industry for their creative instincts and strong relationships with talent and producers.”

Prior to joining Skydance, Sheppard was VP Development at DreamWorks Animation Television. In 2013, he was one of the founding members of the development team and tasked with producing more than 300 hours of original content as part of the company’s Netflix deal. Before DWA, he spent nine years at Nickelodeon, where he served as Executive Director of Development for Nickelodeon Original Movies.