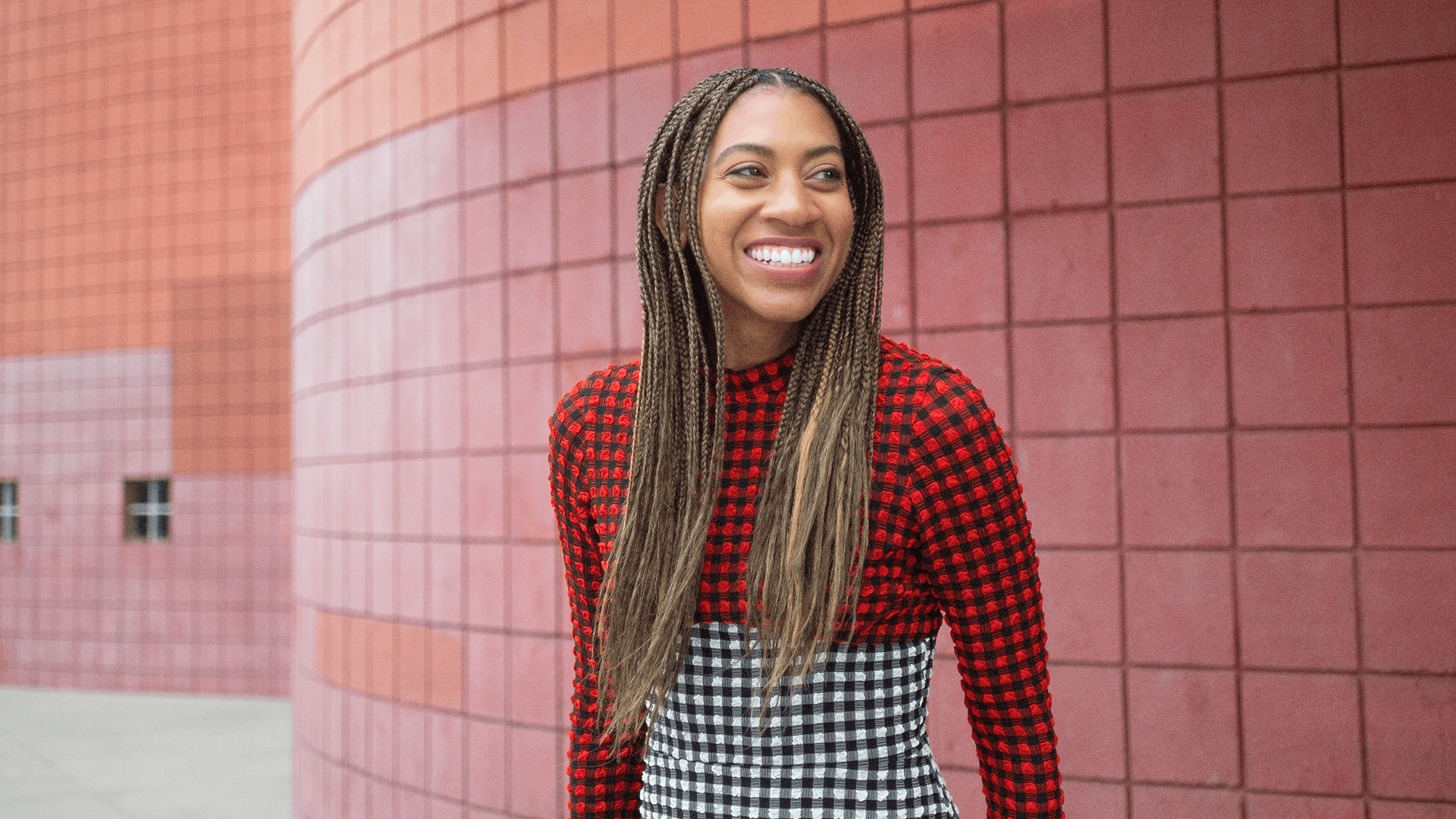 Writer Olivia Purnell (Y) has signed an exclusive multi-year overall production deal with Skydance Television to create, develop and produce original scripted series for the studio. Purnell currently has multiple projects in development with Skydance that will be announced in the coming months.

“We fell in love with Olivia’s writing while working with her in the writers’ room for Foundation and knew immediately this was a creative talent we wanted to partner with,” said Marcy Ross, President of Skydance Television. “Olivia has a powerful point of view for both her characters and her storytelling. We’re thrilled to have her join our team and couldn’t be happier she chose Skydance as her creative home.”

Most recently, Purnell was a writer on Y, based on Y: The Last Man DC comic book series at FX. Prior to that, she was a staff writer on Foundation the Skydance Television series for Apple TV+ and for St. Luke’s for AMC. Purnell got her start as a staff writer on season two of American Gods on Starz. Prior to becoming a full-time writer, Purnell worked as a stylist, collaborating with designers, artists, publications and styling everything from editorial shoots for Flaunt and Paper magazines to musical performances on The Today Show and Saturday Night Live.

“It’s a gift to find collaborators who want to tell new kinds of stories with boldness and precision,” said Purnell. “I’m thrilled to partner with the creative team at Skydance Television. We share a passion for making great television, and I can’t wait to get started.”

Purnell is repped by 3 Arts and attorney Bianca Levin.

Skydance Television is currently in production on five original series with a number of projects in development. In addition to Foundation, its current slate includes the sixth season of the hit comedy series Grace and Frankie and the second seasons of Altered Carbon for Netflix, Condor for AT&T Audience Network and Tom Clancy’s Jack Ryan for Amazon.