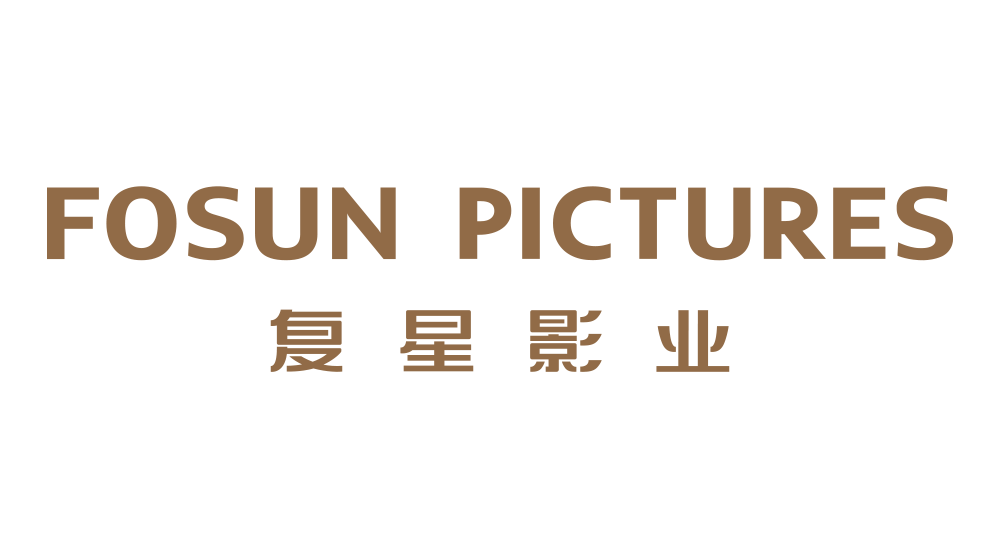 “We’re very excited with the opportunity to work with Ang Lee. He is such a great director with worldwide reputation and Gemini is a one-of-a-kind character-driven action movie we’ve never seen before,’” said Li Haifeng, Chairman of Fosun Pictures and Senior Vice President of Fosun International.  “We’re also impressed by the teams of Skydance and Paramount Pictures. Both are very energetic and innovative. We are thrilled to work with them.”

“We are very happy to partner with Fosun on Gemini Man,” said Jesse Sisgold, Skydance Media President & COO. “We believe the film will greatly benefit from Fosun’s massive footprint in China, as well as its connection to audiences worldwide via its myriad of brands.”

About Fosun
Fosun International Limited is a family focused multinational company that has been listed on the main board of the Hong Kong Stock Exchange (00656:HK) since 2007. Founded in 1992, Fosun’s total assets was worth RMB638.9 billion (c.US$ 93.1 billion) as of 31 December 2018. With its roots in China, and through technology and innovation, Fosun’s mission is to create customer-to-maker (C2M) ecosystems in health, happiness and wealth, providing high-quality products and services for families around the world.

Fosun Pictures is a Fosun family member focusing on media and entertainment business. Fosun Pictures dedicates to build long term relationships with talents and bring high quality contents to one billion families worldwide. As a China rooted studio, Fosun Pictures is committed to telling Chinese stories in universal languages globally, while at the same time, facilitating the connection between China and the world. In addition, Fosun Pictures is going to expand and diversify its business segments by integrating the resources of the industry.