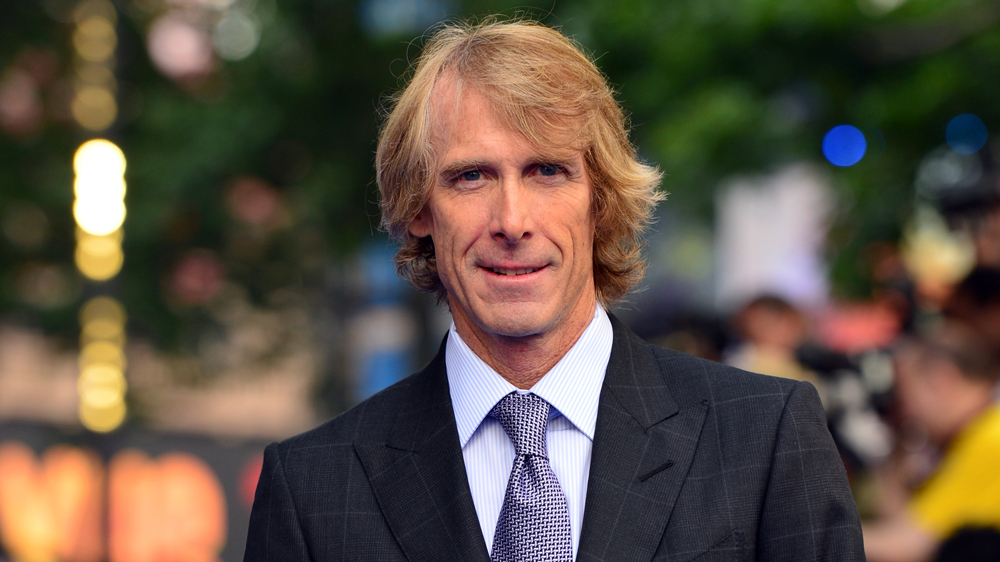 Santa Monica, CA – March 07, 2018. The action film is based on an original idea from writers and executive producers Rhett Reese and Paul Wernick, best known for their irreverent work on Deadpool. Skydance’s David Ellison, Dana Goldberg, and Don Granger will produce Six Underground along with Bay.

“Throughout his career Michael Bay has been unparalleled in creating global theatrical events,” said David Ellison, Chief Executive Office of Skydance Media. “We couldn’t be more thrilled to have this amazing team come together, bringing their unique style and vision to the movie.”

The film is targeting a summer start of production for release in 2019.