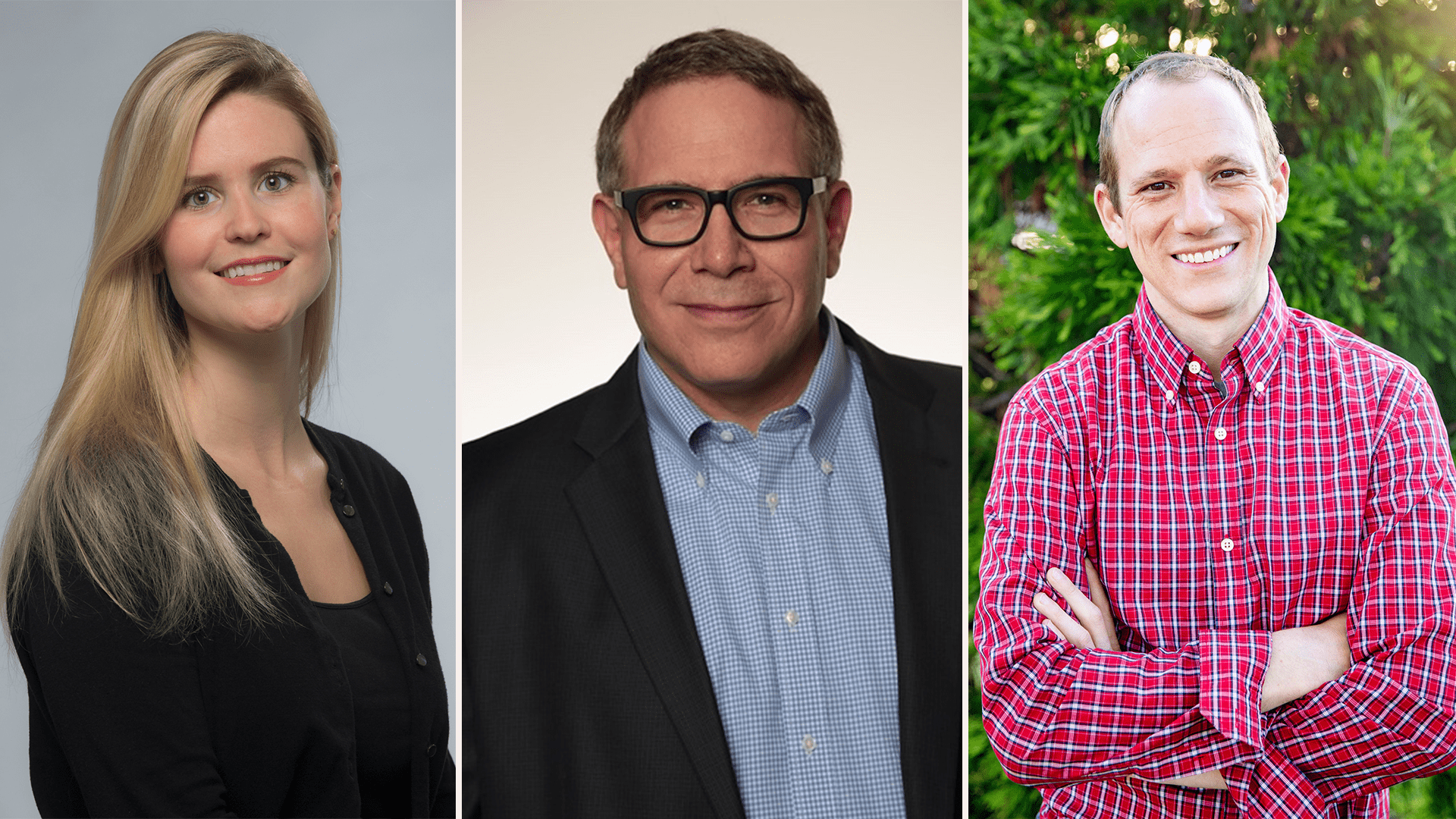 “These key executive appointments are integral as Skydance continues to ramp up our series development and production to deliver a diverse and ambitious television slate with global appeal,” said Bill Bost, President, Skydance Television. “I’m thrilled to welcome Drew, Zack and Jeff to Skydance and to announce Katherine and Dawn’s well-deserved promotions. In this ever-changing television landscape, I’m confident we have put in place the seasoned and experienced executives we need to navigate these unprecedented times and to partner with our showrunners to deliver truly dynamic television.”

Skydance Television is currently in various stages of production on multiple series with a record number of projects in development. The studio has entered into strategic overall deals with some of the industry’s top producers including David S. Goyer, Nick Santora and Alison Schapker along with rising talents Olivia Purnell and Lewaa Nasserdeen. Its current television slate includes Netflix’s longest running series Grace and Frankie, Altered Carbon, Condor, Tom Clancy’s Jack Ryan, Foundation and Jack Reacher across a range of streaming and premium cable platforms.

Prior to joining Skydance, Drew Brown served as Executive Vice President at AMC Studios where he worked on series including The Walking Dead, Into the Badlands, Halt and Catch Fire and TURN: Washington’s Spies. Before AMC, Brown worked at Warner Horizon Television as Vice President of Production where he oversaw physical production for shows such as Pretty Little Liars, Rizzoli & Isles and Dallas. Prior to AMC, he was the producer of the long-running WB Network series What I Like About You and The Jamie Foxx Show. Brown holds a B.A. in Radio, TV & Film from Northwestern University.

Before Skydance, Zack Beckman was Head of Development for Lucid Road Productions where he oversaw the company’s development slate across a wide range of networks including Hulu, Starz, NBC, AMC and Peacock. Before that, he worked at Olive Bridge Entertainment where he helped develop multiple series including: The Michael J. Fox Show, The McCarthys and Moonbeam City. Beckman also worked on Barack Obama’s Illinois senate campaign in 2004 and in the Illinois Film Office helping with film and television production. Beckman holds a B.A. in Cinema and a B.B.A. in Marketing from the University of Iowa and J.D. from the University of Iowa College of Law.

Katherine Morrison was previously Director, Skydance Television, where she oversaw Grace and Frankie for Netflix, Tom Clancy’s Jack Ryan for Amazon and Foundation for Apple TV+. Morrison joined Skydance Television as Manager and holds a B.A. in English from Duke University.

Jeff Hegedus joins Skydance from Sony Pictures Television where he served as SVP, Business Affairs; prior to that, he served as SVP, Business Affairs for Paramount Television Studios where he helped run television production business affairs for network primetime and cable scripted series. Before Paramount Television Studios, Hegedus worked at Ziffren Brittenham, Participant Media, Hulu, ABC Studios, Interlight Partners and O’Melveny & Meyers. He holds a B.S. from the University of California, Irvine and a J.D. from USC Law School.

Before joining Skydance as VP, Public Relations, Dawn Lach served as Director, Public Relations for WGN America. Prior to Skydance, she spent more than a decade at Turner Broadcasting where she managed series publicity campaigns for Cartoon Network, Adult Swim and Turner Classic Movies. Lach holds a B.A. degree from Southern Illinois University.

Skydance is the diversified media company founded by David Ellison in 2010 to create high-quality, event-level entertainment for global audiences. The Company brings to life stories with immersive worlds across its feature film, television, interactive and animation divisions. Skydance’s upcoming feature films include the highly anticipated Top Gun: Maverick, The Old Guard, Without Remorse, Snake Eyes, The Tomorrow War and the upcoming seventh and eighth installments of the Mission: Impossible film series. Skydance Television was launched in 2013, and its diverse slate includes Grace and Frankie, Altered Carbon, Condor, Tom Clancy’s Jack Ryan, Foundation and Jack Reacher across a range of platforms including Netflix, Amazon Prime and Apple TV+. Skydance Interactive launched in 2016 to create and publish original and IP-based virtual reality video games; its library includes the survival- horror game The Walking Dead: Saints and Sinners and the mech-shooter Archangel: Hellfire. Skydance Animation was formed in 2017 to develop and produce a slate of high-end feature films and television series and in 2020 formed Skydance Animation Madrid and established a presence across two continents. The first slated movie is Luck.