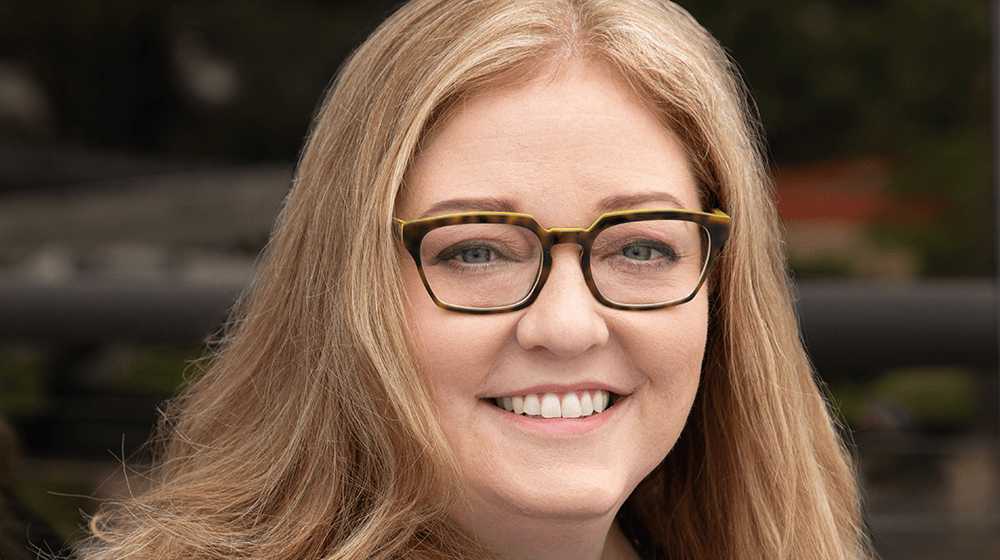 Santa Monica, CA – (May 23, 2019) – Skydance Television today announced that it has entered into an exclusive multi-year overall production agreement with writer-producer Alison Schapker (Scandal, Fringe).  Under the deal, Schapker will serve as the showrunner and executive producer on Altered Carbon, currently in production on its second season on Netflix. Schapker will also develop and produce original scripted series for the studio.

Schapker joined Altered Carbon as co-showrunner for season two alongside Laeta Kalogridis and  takes over the reins of the series from Kalogridis, who will continue to serve as executive producer. Based on the classic science fiction novels by Richard K. Morgan, Altered Carbon is produced by Skydance Television. Along with Schapker and Kalogridis, James Middleton serves as executive producer with  Skydance’s David Ellison, Dana Goldberg and Marcy Ross. The second season stars Anthony Mackie, Renée Elise Goldsberry, Simone Missick, Chris Conner, Dina Shihabi, Torben Liebrecht and James Saito.

“Alison is an outstanding  storyteller and first-class executive producer and showrunner.  We are incredibly proud of the work she’s done on the second season of Altered Carbon and are beyond thrilled at the opportunity to continue collaborating with her,” said Marcy Ross, President, Skydance Television.

“I’m excited to expand my relationship with the team at Skydance and to partner with a studio that’s making some of the most compelling television today,” said Schapker. “I’m grateful to David, Dana and Marcy for welcoming me into their versatile and creative family and look forward to creating and building new worlds together.”

Previously, Alison Schapker served as a writer and co-executive producer on ABC’s mega-hit Scandal. She is well known for her work on the ABC espionage series Alias and for the FOX science-fiction series Fringe. She has also worked on series such as Charmed, Lost, Brothers & Sisters and Almost Human. The Lost writing staff, including Schapker, was nominated for the Writers Guild of America Award for Best Dramatic Series at the February 2007 ceremony for their work on the second and third seasons.

Schapker’s deal was brokered by WME prior to the expiration of WGA/ATA franchise agreement on April 12th.  She is currently repped by J.R. McGinnis of Felker Toczek Gelman Suddleson.

Skydance Television is coming off its most successful year-to-date in 2018, with five original series and a record amount of projects in development. In addition to shooting the second season of Altered Carbon, Skydance is currently in production on the sixth season of its hit comedy series Grace and Frankie, one of Netflix’s longest running series. Its current slate also includes the upcoming sci-fi drama Foundation for Apple TV+ and the second seasons of Condor for AT&T Audience Network and Tom Clancy’s Jack Ryan for Amazon – the latter was recently greenlit for season three.