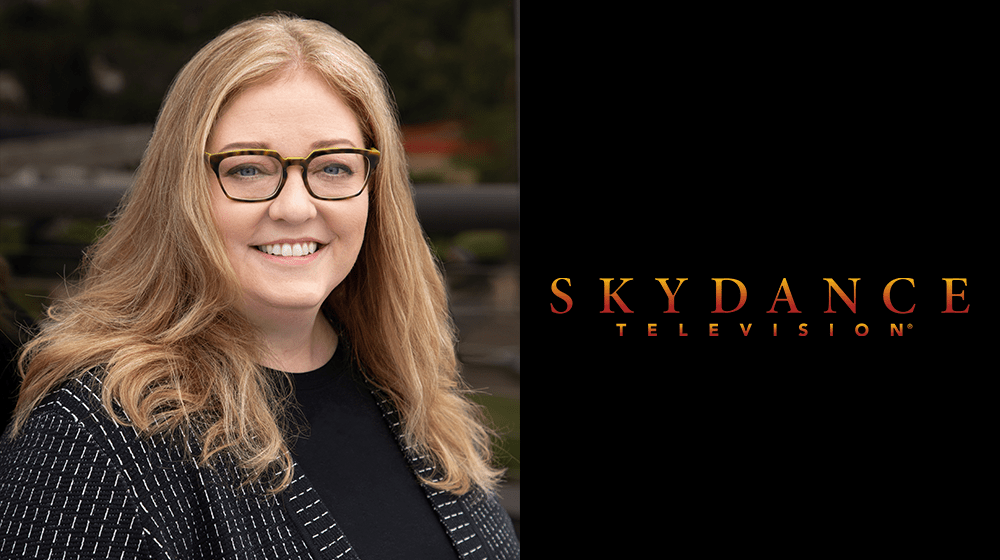 Kalogridis wrote the Season 2 opener, which introduces Anthony Mackie as the new Takeshi Kovacs, with Schapker penning the Season 2 finale and running the show on the ground.

Based on the classic science fiction novels by Richard K. Morgan, Altered Carbon is set centuries into the future when the human mind has been digitized and the soul itself is transferable from one body to the next. Takeshi Kovacs, a former elite interstellar warrior known as an Envoy who has been imprisoned for 500 years, is downloaded into a future he’d tried to stop. As previously announced, Mackie takes over the role of Kovacs, played by Joel Kinnaman in Season 1.

“Alison is an outstanding storyteller and first-class executive producer and showrunner. We are incredibly proud of the work she’s done on the second season of Altered Carbon and are beyond thrilled at the opportunity to continue collaborating with her,” said Ross, President, Skydance Television.

Schapker previously served as a co-executive producer on ABC’s popular drama Scandal. She is known for her work on JJ Abrams’ ABC spy series Alias and for the Fox science-fiction drama Fringe. She has also worked on series such as Charmed, Lost, Brothers & Sisters and Almost Human. As a member of the Lost writing staff, Schapker was nominated for a WGA Award for Best Dramatic Series.

“I’m excited to expand my relationship with the team at Skydance and to partner with a studio that’s making some of the most compelling television today,” said Schapker. “I’m grateful to David, Dana and Marcy for welcoming me into their versatile and creative family and look forward to creating and building new worlds together.”

Schapker’s deal was brokered by WME prior to the expiration of WGA/ATA franchise agreement on April 12. She is currently repped by attorney J.R. McGinnis.