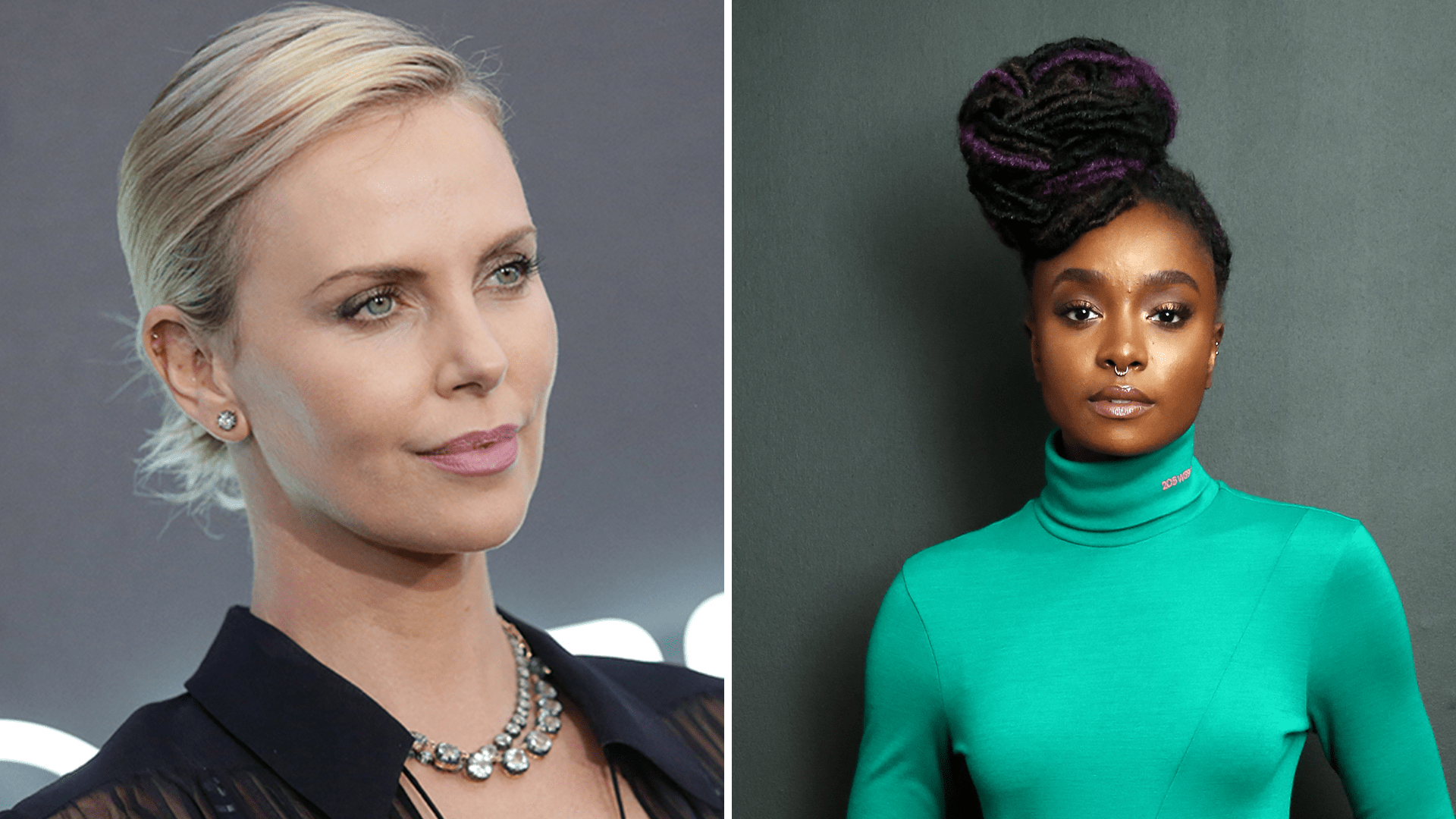 Netflix has secured the rights to Gina Prince-Bythewood’s female-fronted action film The Old Guard, which is based on the comic book series by Greg Rucka and illustrator Leandro Fernández.

As previously announced, the feature stars Charlize Theron and If Beale Street Could Talk breakout KiKi Layne. Rucka is writing the screenplay.

The Old Guard tells the story of a small covert group of immortal mercenaries who must fight to keep their team together when they discover the existence of a new immortal and their extraordinary abilities are exposed.

Skydance’s David Ellison, Dana Goldberg, and Don Granger are producing along with Theron, Beth Kono and AJ Dix for Denver and Delilah; and Marc Evans. Stan Wlodkowski is EP.

Theron has a track record for taking on strong female roles, i.e. Mad Max: Fury Road, The Fate of the Furious and Atomic Blonde. Next up for her is the SXSW world premiere comedy Long Shot from Lionsgate/Summit opposite Seth Rogen. The movie opens nationwide on May 3. She’ll also play Megyn Kelly in Jay Roach’s untitled Roger Ailes drama about the women who rose up against the abusive cable network news boss.

Prince-Bythewood’s other feature directorial credits include The Secret Life of Bees and Beyond The Lights. She is also working on the film adaptation of An Untamed State for Fox Searchlight, which she co-wrote with celebrated author Roxane Gay, and will direct. Most recently, Prince-Bythewood directed the pilot for Marvel’s Cloak & Dagger which launched to strong reviews and viewers.