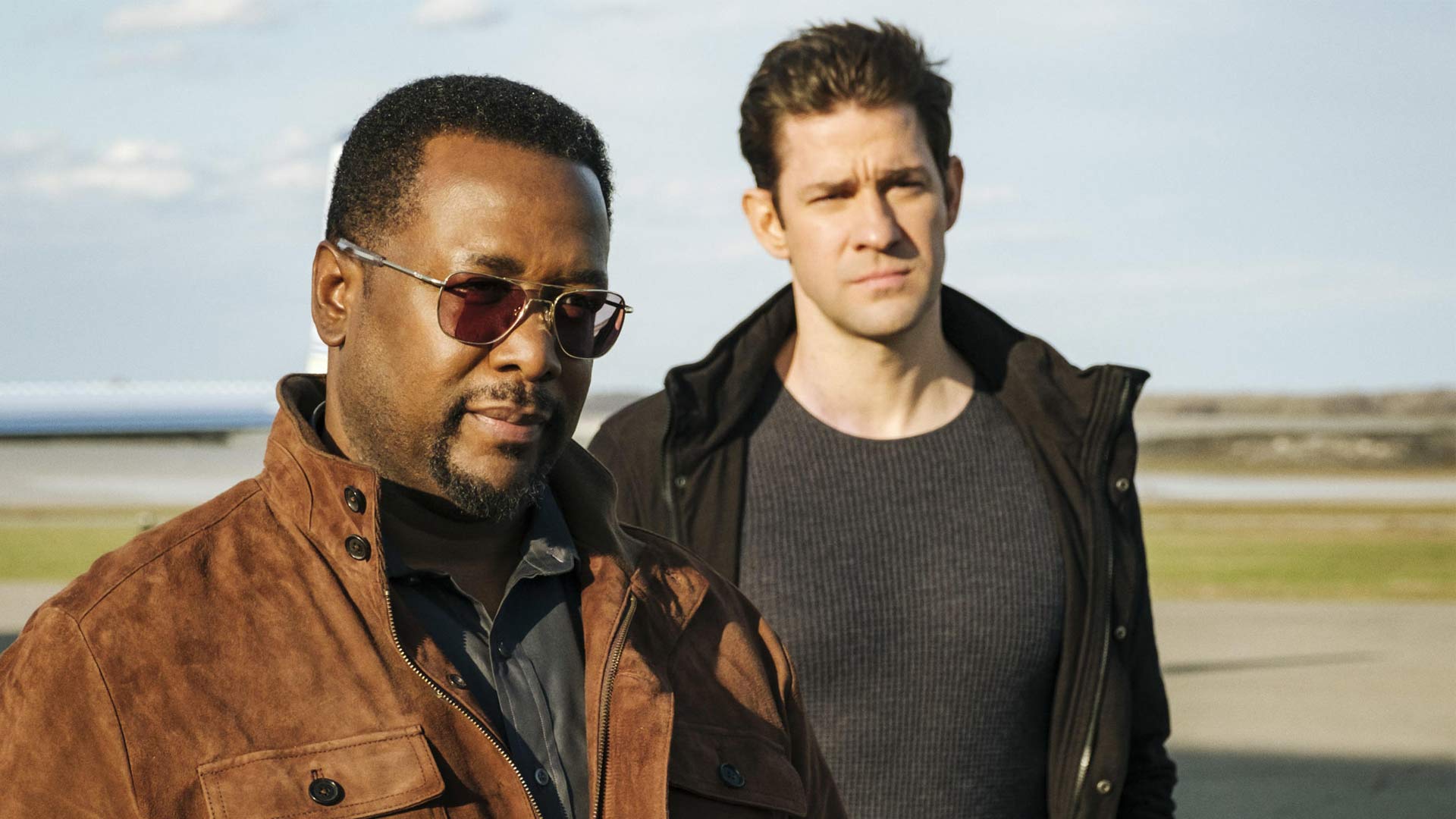 Jack Ryan is coming back for a third season. Jennifer Salke, the head of Amazon Studios, revealed Wednesday at TCA that the John Krasinski-fronted Tom Clancy’s Jack Ryan will be back for a third run. She said that following the success of the political thriller’s first season and the creative on Season 2, she “saw no reason not to do” more episodes.

The series, which hails from the Lost duo of co-showrunner Carlton Cuse and writer Graham Roland, Platinum Dunes, Skydance Media and Paramount TV, is a small-screen reinvention with a modern sensibility of the famed and lauded Tom Clancy hero, starring Krasinski and Abbie Cornish. It centers on Jack Ryan (Krasinski), an up-and-coming CIA analyst thrust into a dangerous field assignment for the first time. He uncovers a pattern in terrorist communications that launches him into the center of a dangerous gambit with a new breed of terrorism that threatens destruction on a global scale. In season two, Jack Ryan confronts the forces in power in a dangerous, declining democratic regime in South America.

On the heels of the Season 1 premiere, DGA Award-winning director Dennie Gordon has been tapped to direct and executive produce three of the eight episodes of the second season of the Amazon drama.