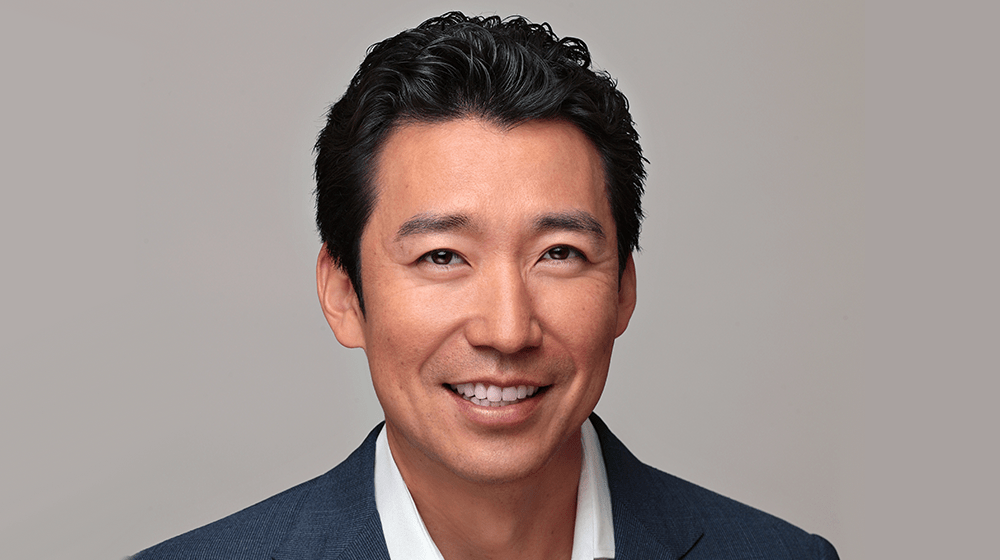 “Jun is an extraordinary executive and accomplished dealmaker and we’re thrilled to welcome him into the leadership team at Skydance,” Skydance Media president and COO Jesse Sisgold said in a release announcing the hire. “His wealth of experience will be invaluable as we pursue our ambitious film and interactive slates – we cannot imagine a better person to partner with in order to build on our continued success.”

Global Road filed for Chapter 11 bankruptcy in September. Before that post, Oh worked at Warner Bros rising to SVP Business Affairs, where he negotiated development, production, co-financing, distribution and other deals for pics including Dunkirk, Ocean’s 8, Crazy Rich Asians and Aquaman.