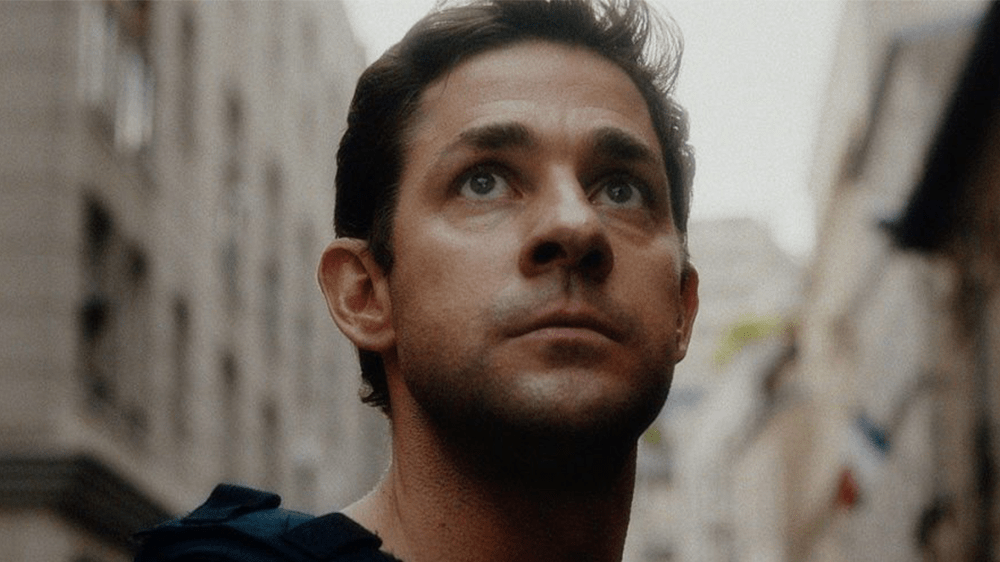 Jack Ryan Renewed For Season 2 By Amazon Ahead Of Premiere

Amazon has officially greenlit an eight-episode second season of Tom Clancy’s Jack Ryan, starring and executive produced by John Krasinski, well ahead of the action drama series’ August 31 global debut on Prime Video. The writing team for Tom Clancy’s Jack Ryan, from Paramount Television and Skydance Television, had already been working on scripts for season two under series creators/executive producers Carlton Cuse and Graham Roland who continue as co-showrunners. The show’s producing team also had been scouting international locations for the globe-trotting adventure, a reinvention with a modern sensibility of the famed Tom Clancy hero.

The formal Season 2 green light comes on the heels of the blockbuster success of Krasinski’s horror movie A Quiet Place, which he co-wrote, directed and starred in, turning him into an instant hot commodity in features.

In season two, Jack Ryan (Krasinski) confronts the forces in power in a dangerous, declining democratic regime in South America. The second season commences production this summer in Europe, South America and the United States. Also returning for Season 2 is Wendell Pierce who will reprise his role as James Greer.

Amazon unveiled Tom Clancy’s Jack Ryan with a trailer that aired during the Super Bowl. The high-profile spot led to more than 400% increase in Prime members placing the show on their watchlist, according to Amazon.

“With so much early anticipation for Tom Clancy’s Jack Ryan from our customers and personally having the pleasure to preview the exhilarating, action-packed first season, we are excited to greenlight a second season of the series months ahead of its debut,” said Jennifer Salke, Head of Amazon Studios. “The new season will take our unexpected hero to a new, exciting and dangerous world.”

Added Cuse, “We’re thrilled that the first season has generated so much enthusiasm. We couldn’t be happier to be working with Amazon and to be filming very near the Amazon to tell the next great Jack Ryan adventure.”

Colombia is said to be among the filming locations for the South America-themed second season.

“From day one we only had one actor on our casting board for this series – John Krasinski,” said Amy Powell, President of Paramount Television. “We are so excited that he is our Jack Ryan and we get to make another season with this incredibly talented team. We have been blown away by what our whole team has delivered for season one and we can’t wait for everyone to see it this summer.”