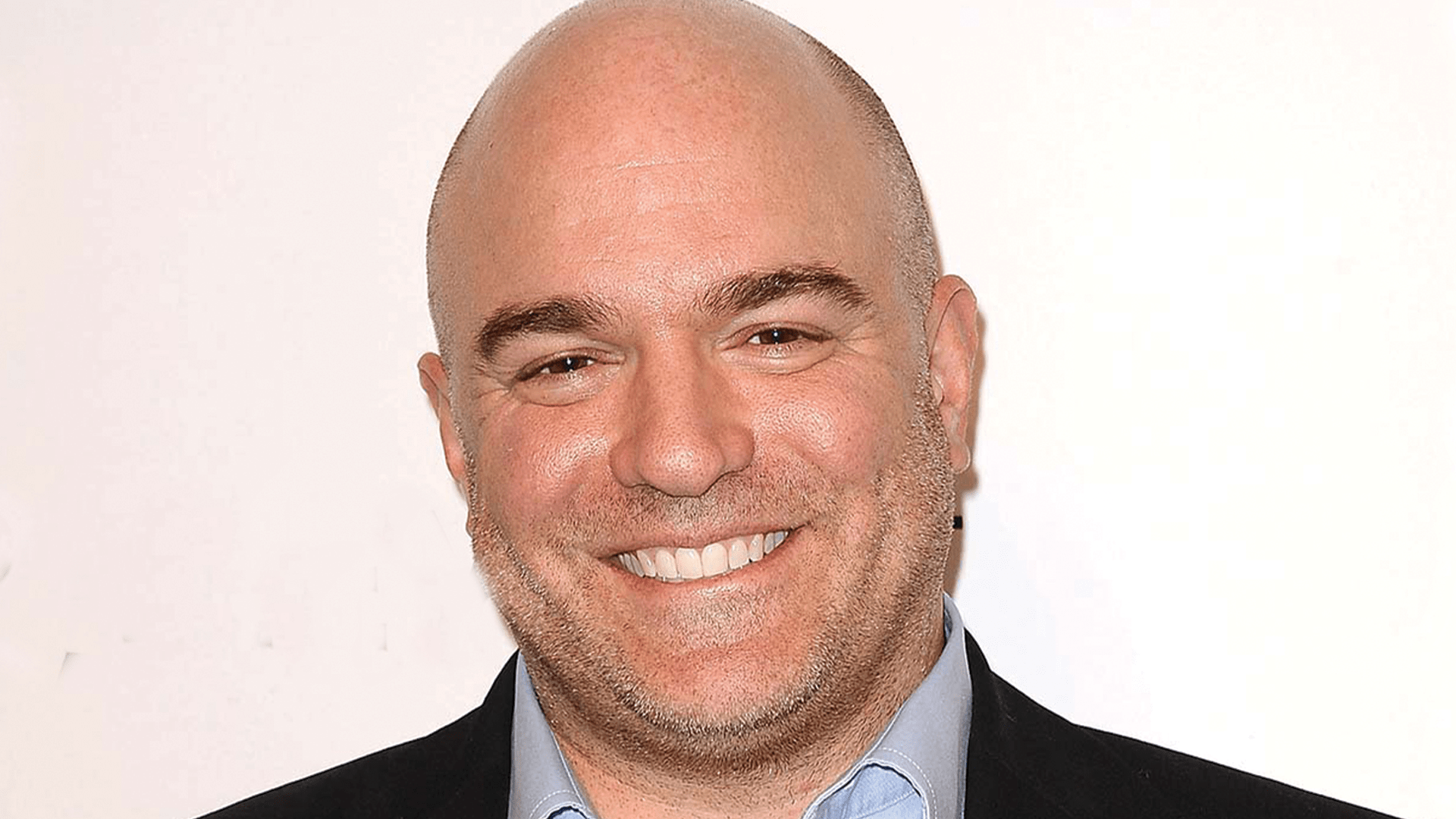 The showrunner behind Amazon’s ‘Jack Reacher’ will also develop new projects for the indie studio.

Nick Santora is putting down roots at Skydance TV.

The veteran showrunner has signed a multiple-year overall deal with the indie studio. Under the pact Santora (Scorpion, Breakout Kings) will create and develop new projects for Skydance as well as continue serving as showrunner on Amazon’s upcoming Jack Reacher TV series.

“Nick has impeccable taste and an amazing facility for all aspects of creating and producing television,” said Skydance TV president Bill Bost. “He is masterful at telling sophisticated stories for a global audience and we are beyond excited to continue collaborating with him.”

The overall deal stems from Santora’s early work on the Jack Reacher TV series, which landed at Amazon in January following a multiple outlet bidding war. The series is based on the international book series with the first season based on The Killing Floor.

“It’s been an honor to step into the world Lee Child created with Jack Reacher and I’m thrilled to expand my partnership with Skydance,” said Santora. “[The company] share[s] my desire to tell larger than life stories with remarkable characters and I look forward to working together with the entire Skydance creative team to create compelling television series.”

Santora moves to Skydance following a long tenure with CBS TV Studios, where he served as showrunner on procedural Scorpion and created Breakout Kings. His credits include Prison Break, The Sopranos, Law & Order and films Punisher: War Zone and The Long Shots as well as unscripted dseries Beauty and the Geek. In addition to Jack Reacher, Santora also has two projects set up at Quibi.