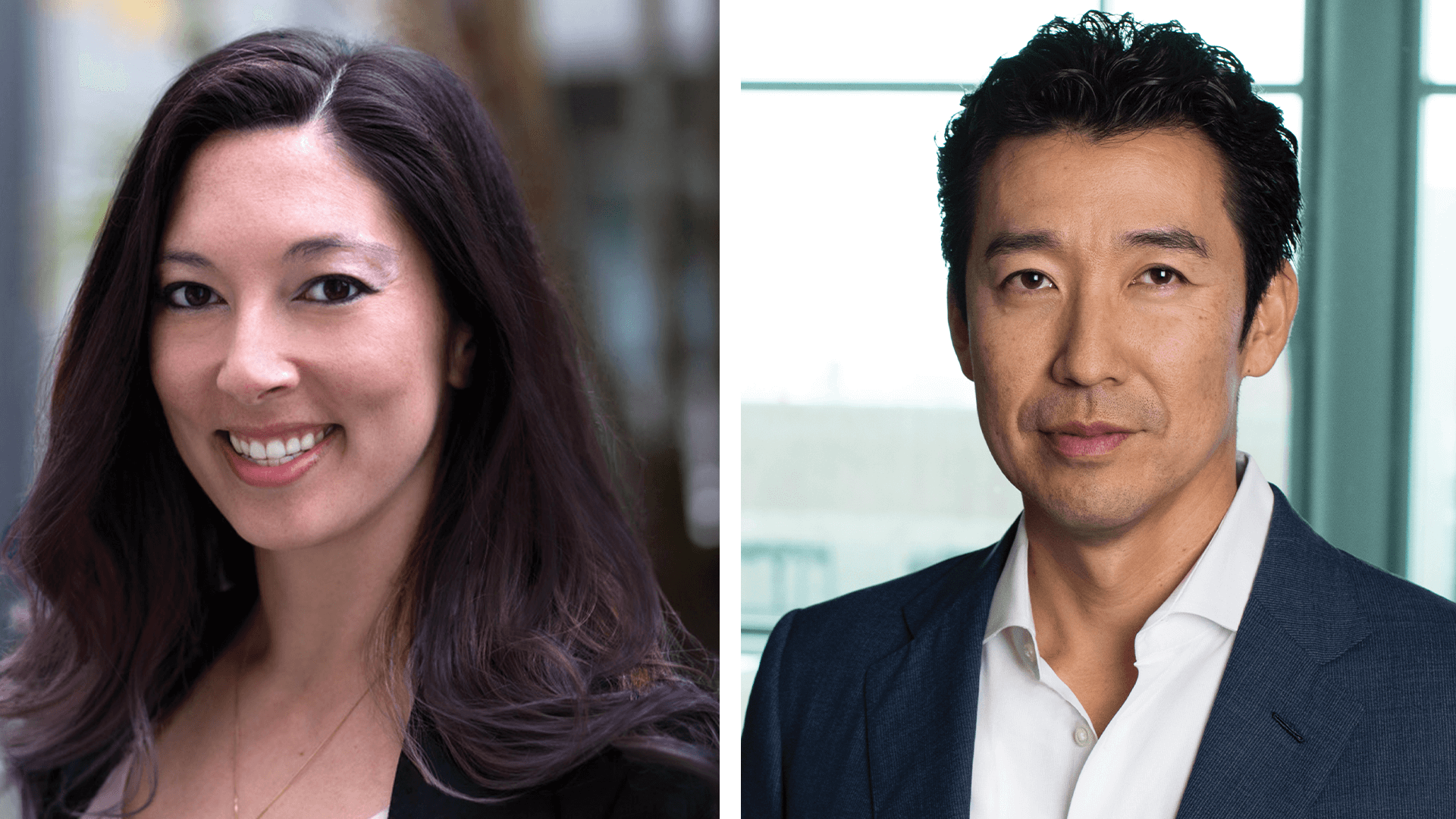 Both report to Jesse Sisgold, President and COO, Skydance Media.

These moves follow Skydance’s acquisition of Ilion Studios in Madrid earlier this month.

In the newly created role, McKinnon will provide key legal and strategic guidance on major corporate transactions, including acquisitions, financing and joint ventures, as well as oversee corporate governance and employment matters for the studio.

Oh’s promotion from Head of Theatrical and Interactive Business Affairs adds television and animation responsibilities. He’ll now oversee all business and legal affairs on a worldwide basis related to the development, production and distribution of Skydance’s core content divisions.

“I could not be more pleased to welcome Stephanie and to congratulate Jun!” said Jesse Sisgold, Skydance Media President and COO. “Stephanie’s legal acumen and strategic mind will play an important role as we continue to expand our global capacity while running our operations at the highest functional and ethical standards. And Jun has proven quickly that he is an extraordinary executive and dealmaker and is incredibly deserving of this expanded role.”

McKinnon comes to Skydance from VICE Media where she served as SVP, Deputy General Counsel, overseeing legal for all of the media corp’s strategic projects, including international expansion, joint ventures, market entry, investments, equity raises and acquisitions. Prior to VICE, she was VP, Legal & Business Affairs for Whistle Sports where she was responsible for the legal and business affairs, compliance, insurance, and human resources functions. She began her law career at Paul, Weiss, Rifkind, Wharton & Garrison LLP in New York City and holds a BA from Simon Fraser University and received her Bachelor of Laws degree from McGill University.

Oh joined Skydance in 2018 as Head of Theatrical and Interactive Business & Legal Affairs. During his tenure at the David Ellion studio, Oh has been a key player in executing all deals for their film slate including above-the-line talent; and the company’s 2020 $275 million equity partnership deal between Skydance, RedBird Capital and CJ ENM. Prior to Skydance, he served as President of Business & Legal Affairs for Global Road Entertainment. He had an extensive career at Warner Bros. Entertainment where he rose to SVP, Business Affairs, Warner Bros. Pictures. There, Oh was responsible for negotiating development, production, co-financing, distribution and other deals for such titles as Dunkirk, Ocean’s 8, Crazy Rich Asians and Aquaman. He also was previously Head of Business & Legal Affairs for Warner Independent Pictures where he worked on deals for Slumdog Millionaire, among others. He began his entertainment career at The Walt Disney Company in the business and legal affairs group and holds a BA from Cornell University and a JD from UCLA School of Law.