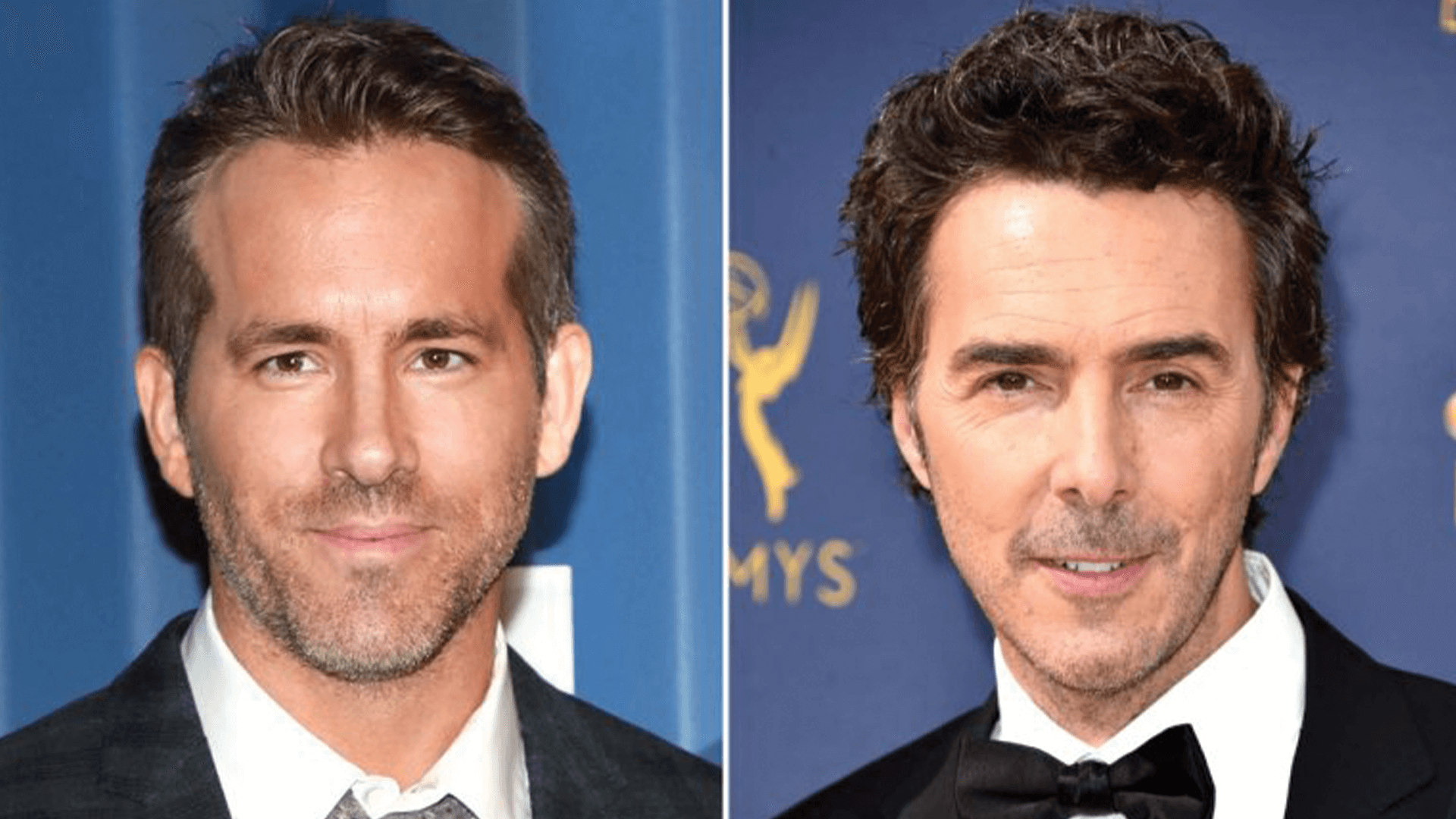 The project, once titled ‘Our Name Is Adam,’ will be the next movie to shoot from the team behind the upcoming video game adventure movie ‘Free Guy.’

Ryan Reynolds and Shawn Levy are reteaming for an untitled time-travel adventure project for Skydance.

Reynolds and Levy, who have video game adventure movie Free Guy hitting theaters later this year, will star and direct, respectively, and produce the project along with Skydance’s David Ellison, Dana Goldberg and Don Granger.

This will be the next movie from both Reynolds and Levy, with a fourth-quarter shoot on the East Coast being eyed, depending on where things stand with recovery from the coronavirus pandemic.

The project is being written by Jonathan Topper, who wrote Levy’s ensemble dramedy This is Where I Leave You. It is being reconfigured from a previous version of a project once titled Our Name Is Adam, which began life as a spec from T.S. Nowlin. The project has been in and out of development since at least 2012, when it had Tom Cruise attached briefly.

Reynolds will star as man who must travel back in time to get help from his 13-year-old self. Together, they encounter their late father, who is now the same age as Reynolds.

Skydance is in post on comic book adaptation The Old Guard, starring Charlize Theron, for Netflix. It also has Top Gun: Maverick, Snake Eyes and Without Remorse on its slate with Paramount.

Both Reynolds and Levy have packed slates. Reynolds recently set up video game adaptation Dragon’s Lair at Netflix and has several movies in the can, The Croods 2 and The Hitman’s Bodyguard 2, among them.

Levy is prepping for the upcoming release of the fourth season of Stranger Things, on which he and 21 Laps are executive producers.

The duo are in postproduction on Free Guy, made for 20th Century Fox before Disney’s acquisition of the studio. The movie was due to open July 4 but will now be released Dec. 11.