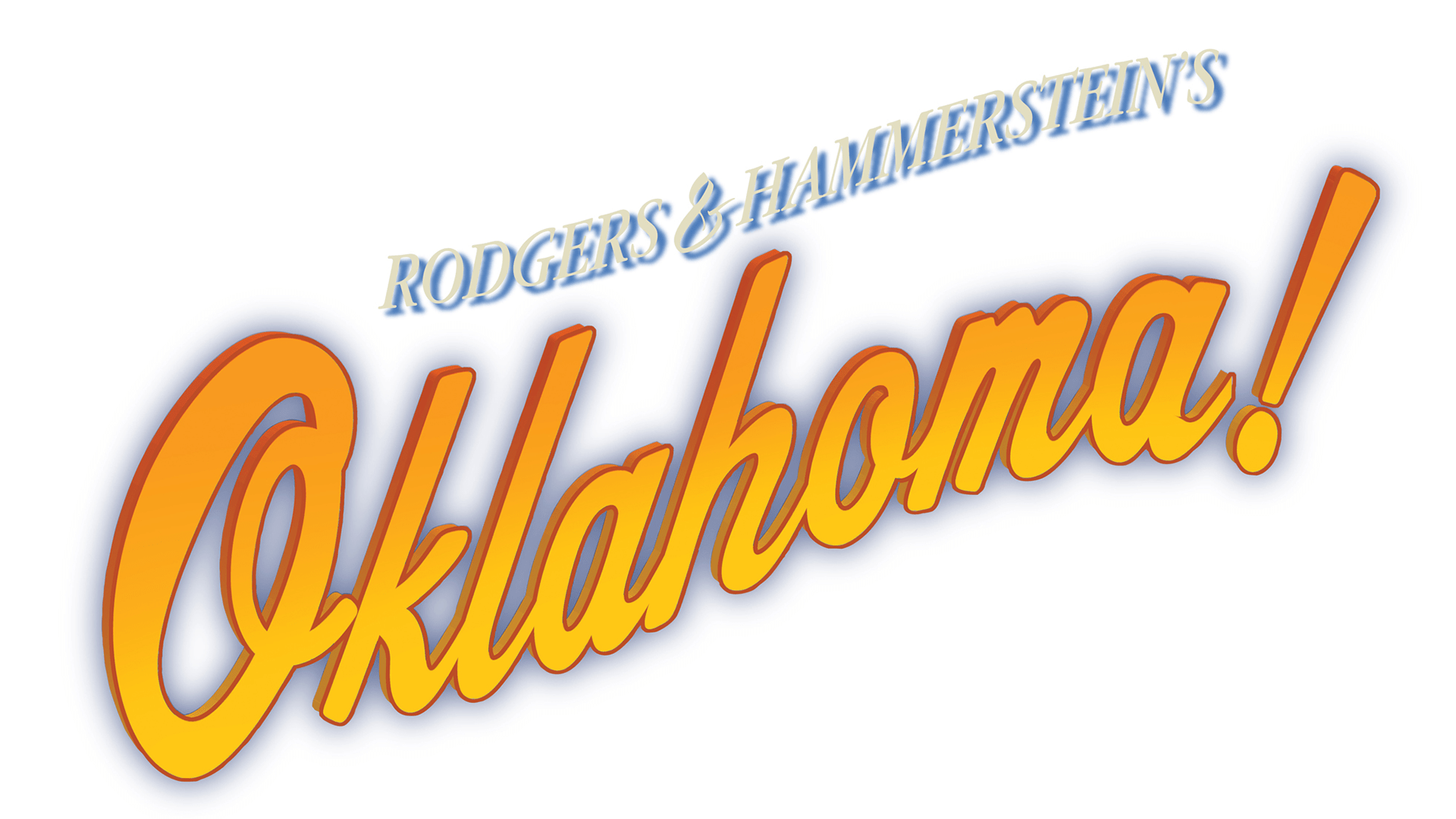 Hit Broadway musical Oklahoma! is coming to television for the first time after Jack Ryan producer Skydance Television partnered with The Rodgers & Hammerstein Organization and music firm Concord. The Blind Side’s John Lee Hancock and This Is Us’ Bekah Brunstetter are writing the present-day adaptation.

The series will be set in America’s heartland and include music by the legendary team of Rodgers & Hammerstein as well new tunes as it is reimagined for a contemporary audience.

It marks the first small screen adaptation of the musical, which was originally written by Richard Rodgers and Oscar Hammerstein II and based on Lynn Riggs’ 1931 play, Green Grow the Lilacs. The original Broadway production opened in 1943 and ran for over 2,200 performances. It was previously adapted into a feature film starring Gordon MacRae and Shirley Jones in 1955.

Set in farm country outside the town of Claremore, Indian Territory, in 1906, it tells the story of farm girl Laurey Williams and her courtship by two rival suitors, cowboy Curly McLain and the sinister farmhand Jud Fry.

Hancock recently directed Woody Harrelson and Kevin Costner’s The Highwaymen and also wrote and directed Sandra Bullock’s The Blind Side. Other credits include The Founder, Saving Mr. Banks and Snow White and the Huntsman, which he co-wrote with Evan Daugherty and Hossein Amini.

Brunstetter’s credits including This is Us, American Gods and Switched at Birth as well as plays such as The Cake, Going to a Place Where You Already Are and The Oregon Trail.

“Oklahoma!’s artistically revolutionary position in American culture has both kept it at the forefront of theatrical performances and allowed for various new innovations.  This first-time ever television series will expand on the life of this remarkably resilient show,” said Ted Chapin, Chief Creative Officer, The Rodgers & Hammerstein Organization.

“Oklahoma! is one of the greatest musicals of all time, and we’re honored The Rodgers & Hammerstein Organization and Concord have entrusted us to produce this ambitious television series,” added Marcy Ross, President, Skydance Television. “Skydance has found the perfect architects to create this world with John Lee Hancock and Bekah Brunstetter, who will honor the spirit of the original show while creating a unique and contemporary story.”

“We are thrilled to be working with such great partners at Skydance Television and with the talented John Lee Hancock and Bekah Brunstetter to envision a new world that pulls from the rich characters and stories in Oklahoma!,” said Sophia Dilley, Vice President Film & Television Development and Production, Concord.