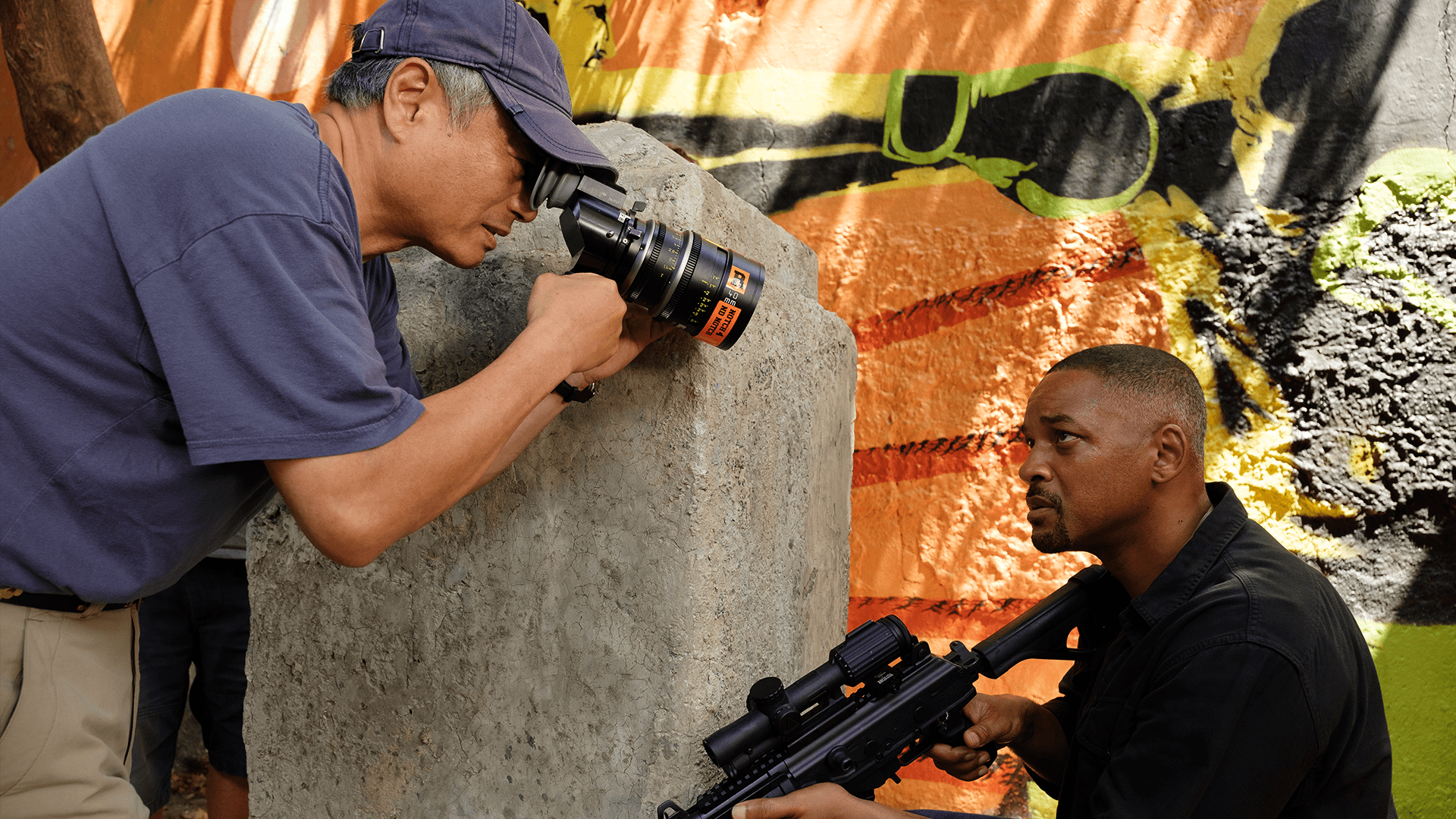 “There’s never been anybody like me!,” boasts Will Smith’s “elite assassin” Henry Brogan in this new trailer for Ang Lee’s Gemini Man, and of course the killer is only sorta-right: In Lee’s upcoming effects-fueled action picture, Smith pulls double-duty as the assassin and the assassin’s assassin.

The official synopsis for the Paramount/Skydance film: “Gemini Man is an innovative action-thriller starring Will Smith as Henry Brogan, an elite assassin, who is suddenly targeted and pursued by a mysterious young operative that seemingly can predict his every move.” The operative, of course, is a young, cloned version of Brogan.

In statements released to the press with today’s trailer, Lee says new digital technology allowed the film to be made. “This story is not one that could have been told with cinema as we know it,” the director said, explaining that new digital tech allowed for a credible “younger and older Will Smith” sharing the screen.

“In my opinion, this is Will at his very best, and when the two come together, it is something truly magical,” Lee said.

“This is not only an action film, but an exploration of what one’s younger self can ultimately teach one’s older self,” Smith said. “I’m 50 years old now, and the irony of becoming 23-year-old Junior in this film is that 23-year-old me wouldn’t have been ready for this experience or to take on this role.”