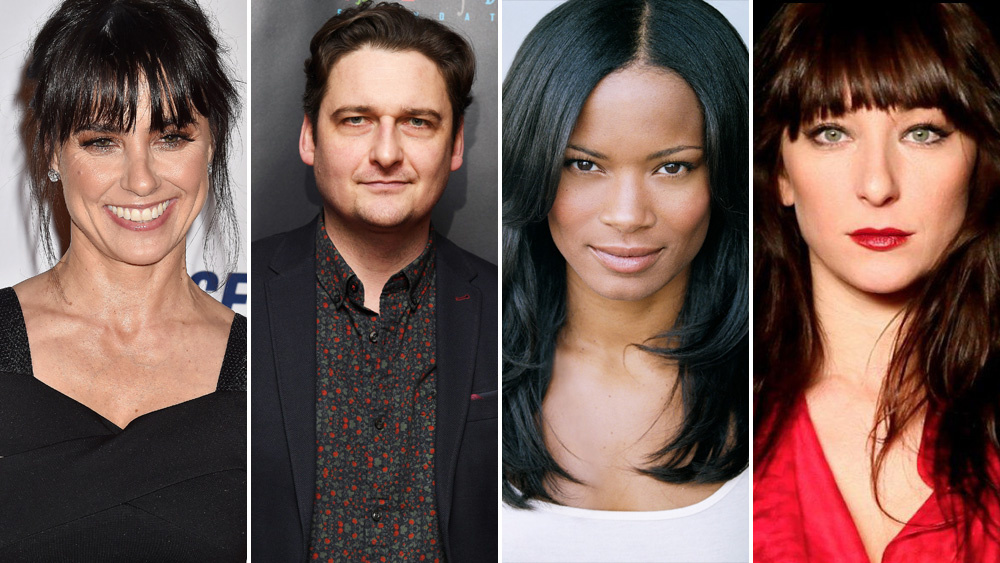 In season two, in the wake of his Uncle Bob’s death, Joe Turner is forced to return to the CIA’s tight-knit Virginia community to find the Russian traitor who’s responsible, and face the demons of his past.

Returning for Season 2 are Max Irons (The White Queen) as Joe Turner, Bob Balaban (The Monuments Men) as Reuel Abbott, and Kristen Hager (The Kennedys After Camelot) as Mae Barber.

Johnson is Tracy Crane, a CIA officer within the CIC Counterespionage Unit and potential new love interest for Mae.

Bondar will play Vasili Sirin, a colonel in the SVR.

Goreshter is Eketarina/Kat, an FSB officer stationed in the Russian Embassy in DC who’s grown accustomed to American ways.

Jason Smilovic will continue to serve as showrunner with Todd Katzberg. Smilovic, Katzberg, Andrew McCarthy serve as executive producers, along with Shane Elrod for AT&T Audience and David Ellison, Dana Goldberg and Marcy Ross for Skydance.

Rollins is repped by Elevate Entertainment, Innovative Artists and Meyer & Downs. Goreshter is repped by Hyperion and Stride Management.