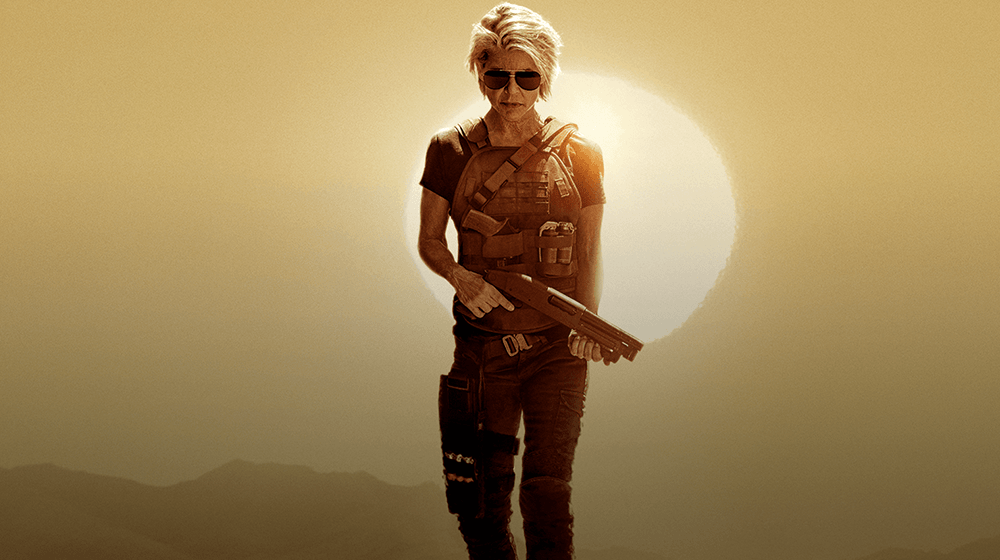 The trailer for Terminator: Dark Fate doesn’t drop until tomorrow, but here’s something to tide you over: a teaser poster. You probably won’t find much by way of clues, but have at it nonetheless.

Expectations on this one have been high for months. In April, Paramount boss Jim Gianopulos said, “The story picks up where Jim Cameron left off with T2,” and director Miller even got choked up talking to exhibitors at CinemaCon. “To say that this movie was a labor of love for me is an enormous f*cking understatement,” the director said.