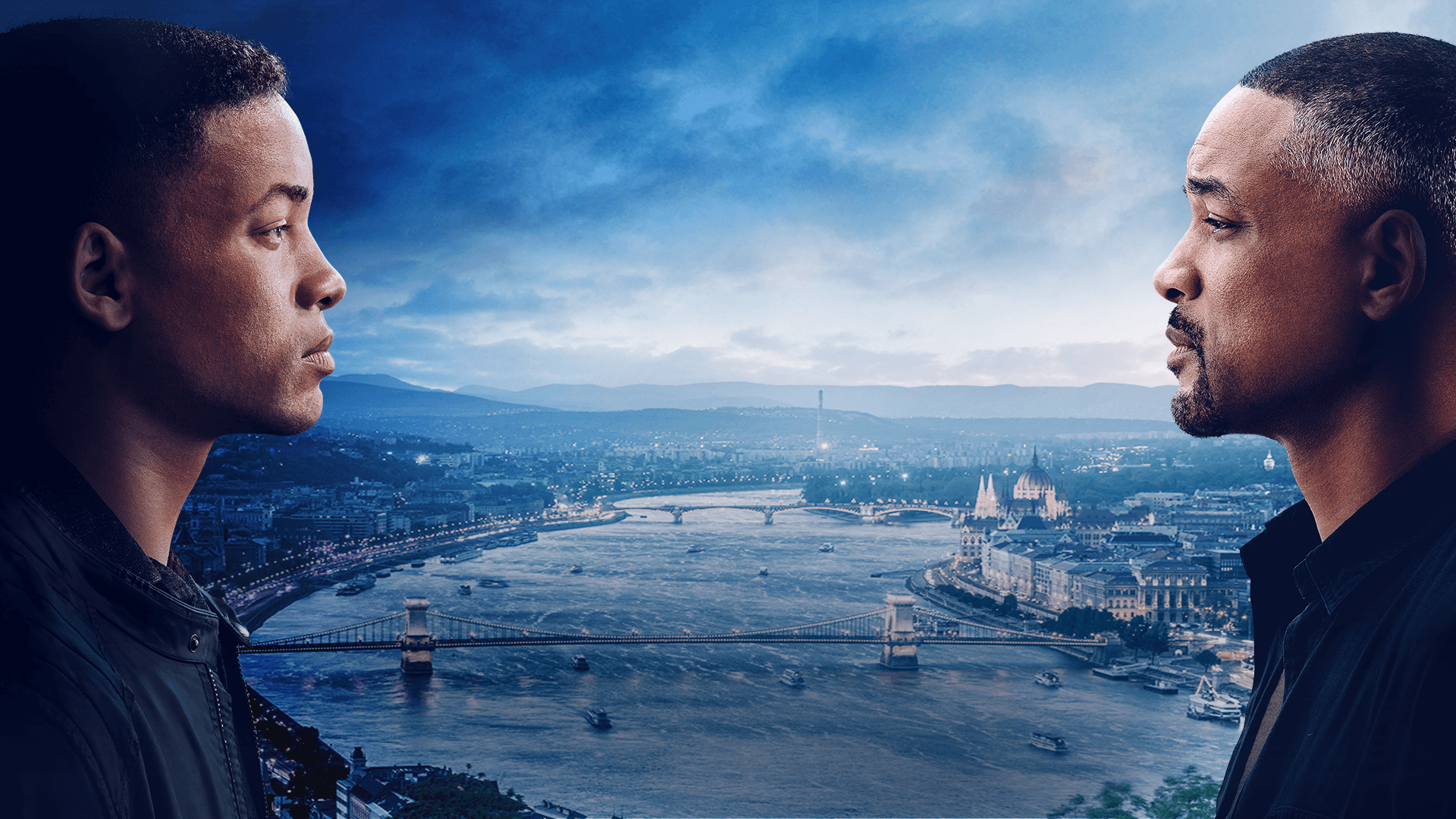 The new film from Ang Lee hits theaters in October.

The clip sees Smith’s Henry Bogan, an elite assassin, battle a mysterious young operative who is able to predict his every move. Later, Bogan discovers that he is facing off with a younger version of himself, known as “Junior” — also played by Smith, aided by de-aging digital technology — and offers a bigger glimpse into the complicated relationship shared between Bogan and Junior.

“When I saw him, it was like I was seeing a ghost,” Bogan says of watching Junior in action. During a tense one-on-one conversation, Junior tells Bogan he’s the “best” assassin, to which Bogan responds, “You are obviously not the best.” When Junior accuses Bogan of “trying to rattle” him, Bogan exclaims, “I’m trying to save you!”

“Will is twice as expensive,” Lee quipped during the presentation. He also discussed directing CG Smith’s performance, saying “the biggest problem is Will is a much better actor today than he was 30 years ago.”

Smith, who was also at the press preview, added: “Ang told me ‘I need to have you act less good,’ and he would show me some of the old performances. … Weta pulled out all of this old footage so I got to see all the tragedies I committed in entertainment. … The VFX team has outdone themselves.”

Gemini Man hits theaters on Oct. 11. Watch the trailer above.