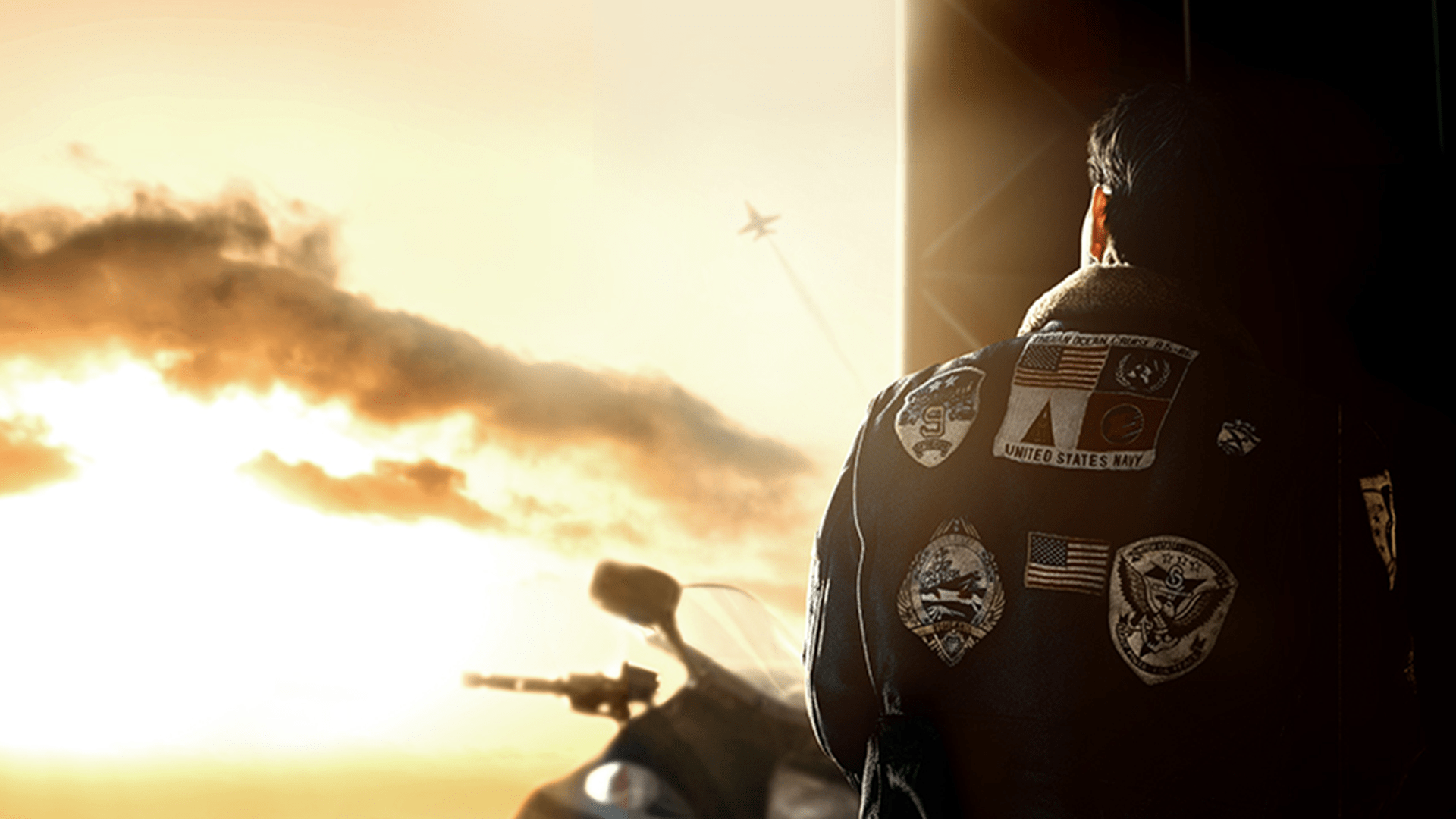 Paramount released the first official trailer for Top Gun: Maverick, starring Tom Cruise, scheduled for release in theaters on June 26th, 2020. The trailer premiered as part of a surprise appearance by Cruise at San Diego Comic-Con, during Paramount/Skydance’s panel for the forthcoming Terminator: Dark Fate.

“Thirty-four years ago, I made a movie in San Diego and shot across the street in a restaurant,” Cruise told the crowd, according to Deadline. “I was always asked, ‘When are you going to do another one?’ Well, you’ve been very patient with me. I felt like it was my responsibility to really deliver for you.”

The film is directed by Joseph Kosinski, who also directed the 2010 Tron sequel, Tron: Legacy, as well as the Cruise-led Oblivion. Deadline reported that Cruise will appear on Conan O’Brien’s Late Night on Thursday night to discuss the movie.