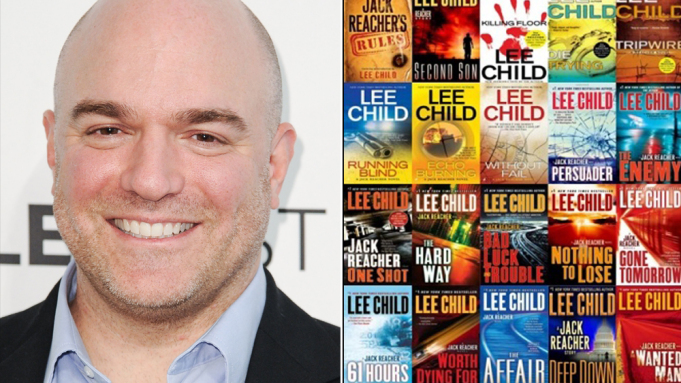 In a competitive situation, Amazon has landed the rights to develop a script-to-series drama based on the Jack Reacher character from Lee Child’s bestselling book series, from Scorpion creator Nick Santora. The project will be a co-production of Amazon Studios, Skydance Television and Paramount Television.

Santora will write, executive produce and serve as showrunner for the series.

Child’s Jack Reacher is a billion-dollar brand published in 49 languages and 101 territories. With more than 100 million books sold, the series has commanded over a billion dollars in global sales. Amazon Studios recently greenlit Tom Clancy’s Jack Ryan for a third season, which is also a Paramount Television and Skydance Television production.

Santora currently has two projects in the works with Quibi – an action thriller with Liam Hemsworth attached to star and a new take on The Fugitive, with Thunder Road Films, 3 Arts Entertainment and Warner Bros. TV. Santora created, exec produced and ran drama series Scorpion, which aired for four seasons on CBS. He also co-created and exec produced Breakout Kings, which aired for two seasons on A&E and co-executive produced Fox’s Prison Break.