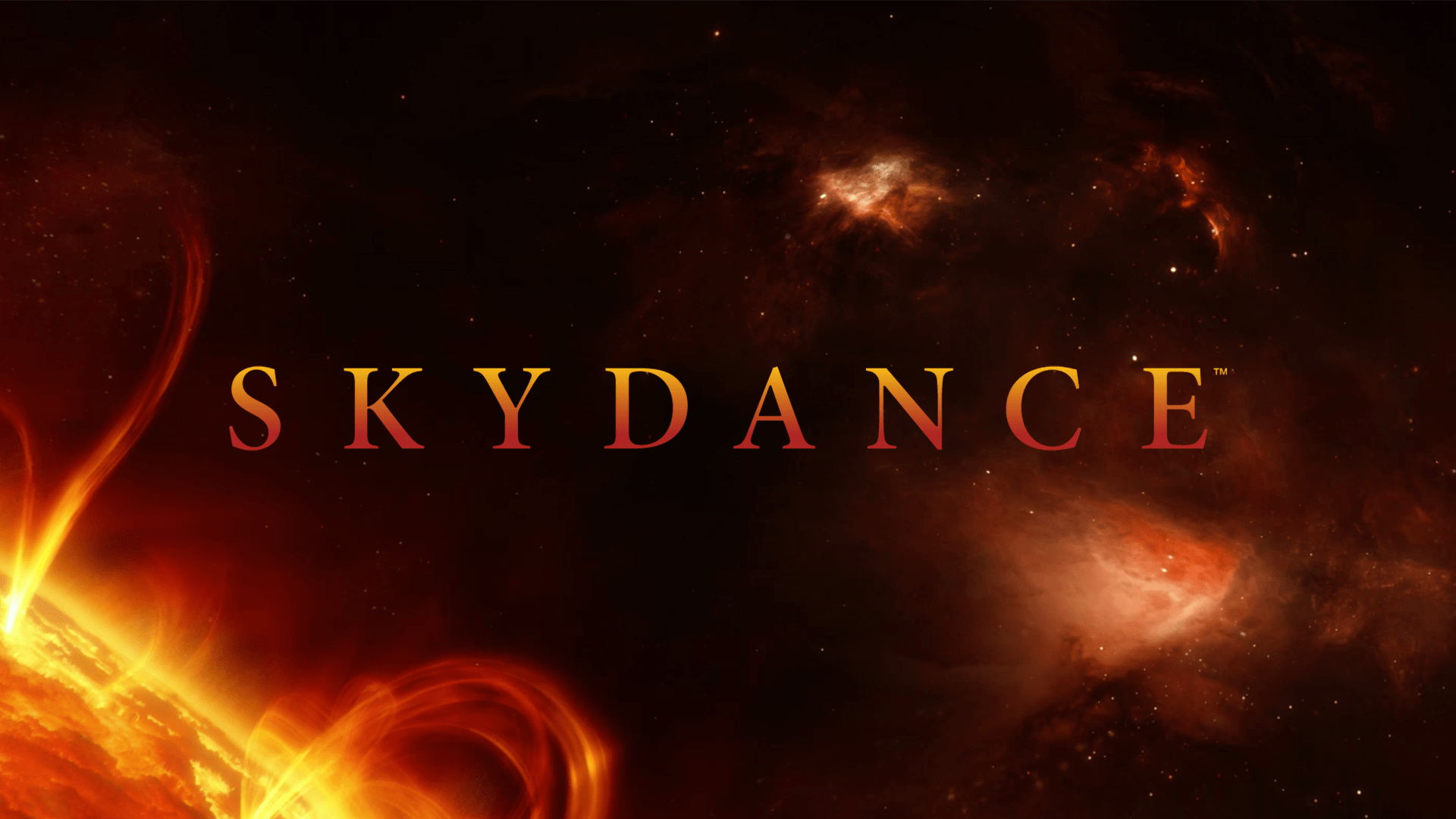 Partnering with RedBird and CJ ENM (and its production subsidiary Studio Dragon) will serve to further expand the Company’s global reach across its film, television, animation and interactive platforms. Skydance’s current investor base, including the Ellison family and Tencent Holdings Ltd., also participated in the investment round.

The equity investment solidifies a strategic partnership with RedBird Capital and CJ ENM to further support Skydance’s substantial growth trajectory. RedBird Capital led the investment round and brings to Skydance its expertise in scaling owner-operated companies with a focus on growing value over time. Through this partnership with leading entertainment company CJ ENM and Studio Dragon, Skydance will collaborate across both studios’ vast libraries to create compelling stories that appeal to a global audience in addition to strengthening its presence within the APAC region.

“We are honored to partner with RedBird Capital and CJ ENM.  These are sophisticated strategic partners who believe in our creative vision and our ambitious strategy to build the studio of the future,” said David Ellison, Skydance Media Founder and CEO and Jesse Sisgold, Skydance Media President and COO. “Their partnership will help propel us to another decade of exponential growth as we look to shape the future of where entertainment is heading.”

“As the media entertainment landscape continues to evolve against the backdrop of a transformational distribution ecosystem, I can’t think of a more compelling pure play content company than Skydance Media,” said Gerry Cardinale, Founder and Managing Partner, RedBird Capital Partners. “Under David’s leadership and strategic vision, Skydance has established a diversified content creation platform that prioritizes world class production and original content generation with financial discipline and a focus on building equity value for the long term.  We look forward to working with CJ ENM, Tencent and the Ellison family to help Skydance reach its tremendous potential.”

“We are thrilled to be partnering with Skydance Media along with RedBird Capital, Tencent and the Ellison family,” said Min Heoi Heo, CEO of CJ ENM. “CJ is singularly focused on strengthening borderless content to attract global audiences. With partners who share our vision, together we will create exceptional content to define the next chapter of the entertainment industry.”

In just 10 years, Skydance has produced some of the most successful action-adventure movies of all time with more than $5.8 billion in worldwide box office to date.  This year, the studio has five feature films slated to premiere, including Top Gun: Maverick, The Old Guard, Without Remorse, Snake Eyes and The Tomorrow War and begins production on the seventh and eighth installments in the immensely popular Mission: Impossible film series.  Its robust television slate includes six series across various networks, platforms and streamers, including Grace and Frankie (making history as the longest running show on Netflix), Altered Carbon, Condor, Tom Clancy’s Jack Ryan, Foundation and Jack Reacher. Skydance’s Interactive division recently released the record-setting and critically-acclaimed The Walking Dead: Saints and Sinners, which is based on the popular graphic novel series. Skydance also just launched a New Media division to reach gamers and non-gamers with story-focused experiences on emerging platforms. In 2017, the Company formed Skydance Animation and is set to produce a slate of original animated programming for both film and television.