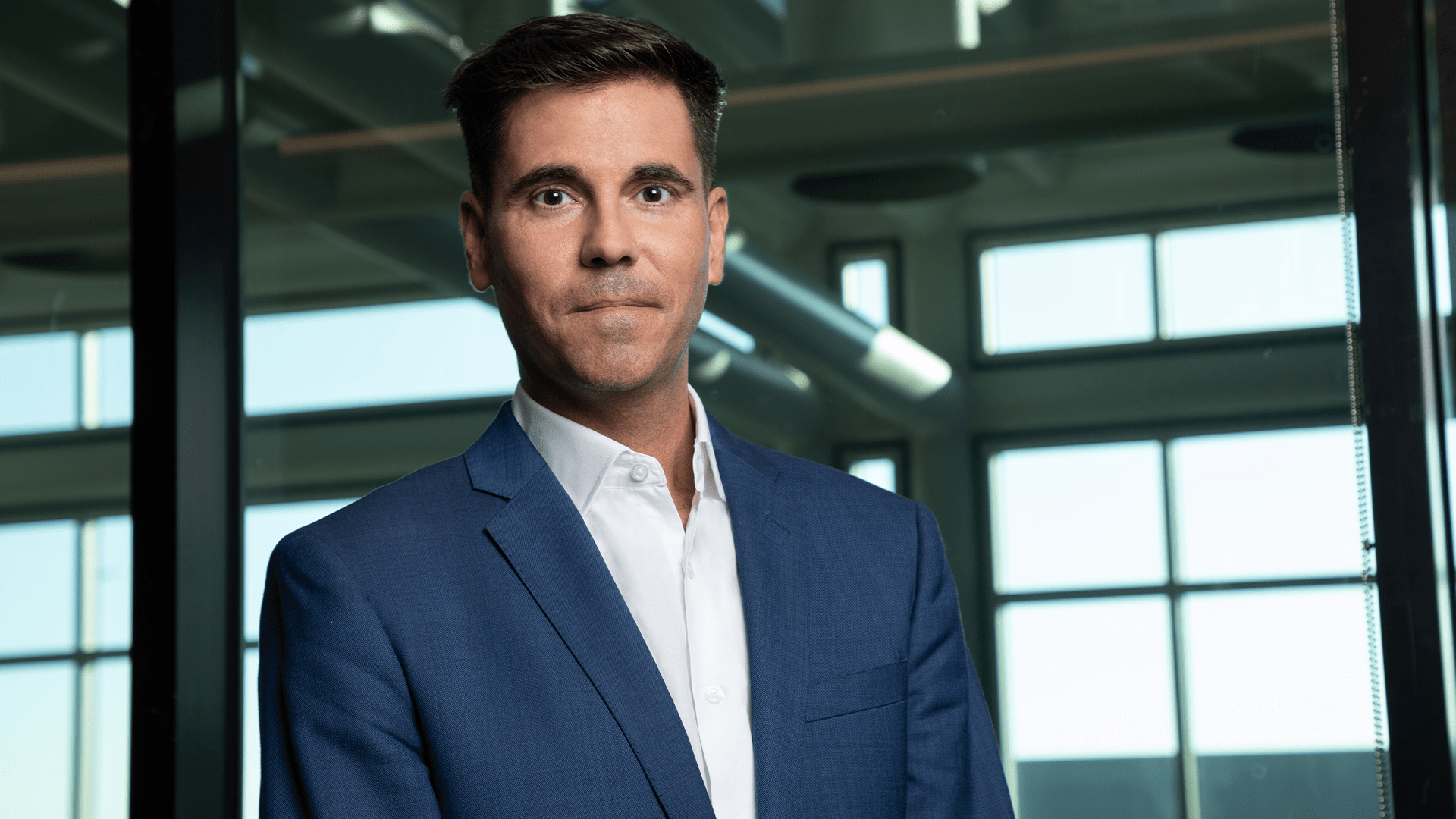 Santa Monica, CA – January 30, 2020 – Skydance Media today announced that Bill Bost has been promoted to President of Skydance Television. In this elevated role, the nine-year studio veteran is now responsible for overseeing all aspects of the Television department and the studio’s expansive slate of series across all broadcast, cable and streaming platforms.

“Bill is an integral member of the Skydance executive team, and I’m thrilled to announce his well-deserved promotion,” said Dana Goldberg, Skydance Chief Creative Officer. “Beginning with Grace and Frankie, Bill’s oversight and creative contributions to our slate of original television series have been extraordinary. He’s an exceptional executive with strong industry relationships and an eye for fresh talent that will propel Skydance Television to even greater success.”

“It’s been the opportunity of a lifetime to be a part of Skydance from the beginning and I’m honored to be leading a team that creates great storytelling across all genres in television,” said Bost. “It’s an incredible time to be a content creator and I’m excited to continue to build on the TV studio’s success as we expand and develop our slate of premium series at this pivotal time.”

During his tenure at Skydance Television – most recently serving as Senior Vice President of Television, Bost was responsible for overseeing the Emmy-nominated Netflix series Grace and Frankie, starring Jane Fonda and Lily Tomlin (which was recently renewed for a seventh and final season – becoming the streamer’s longest running series). In addition, he oversaw the Emmy-nominated Altered Carbon, starring Anthony Mackie, which premieres its second season on Netflix February 27 as well as the upcoming epic drama series Foundation, starring Jared Harris and Lee Pace, for Apple TV+. Bost was also responsible for supervising multiple shows in development.

Before rising through the Skydance ranks as a television development executive, Bost began his career at the company as the executive assistant to CEO and Founder David Ellison, with whom he worked closely on blockbuster and award-winning films including Mission: Impossible – Ghost Protocol, Jack Reacher, G.I. Joe: Retaliation and World War Z.  Prior to Skydance, he worked with producer Debra Martin Chase at Disney and curated a collection of documentaries for The Documentary Channel/Pivot. Bost began his entertainment career at Ivan Reitman’s The Montecito Company.