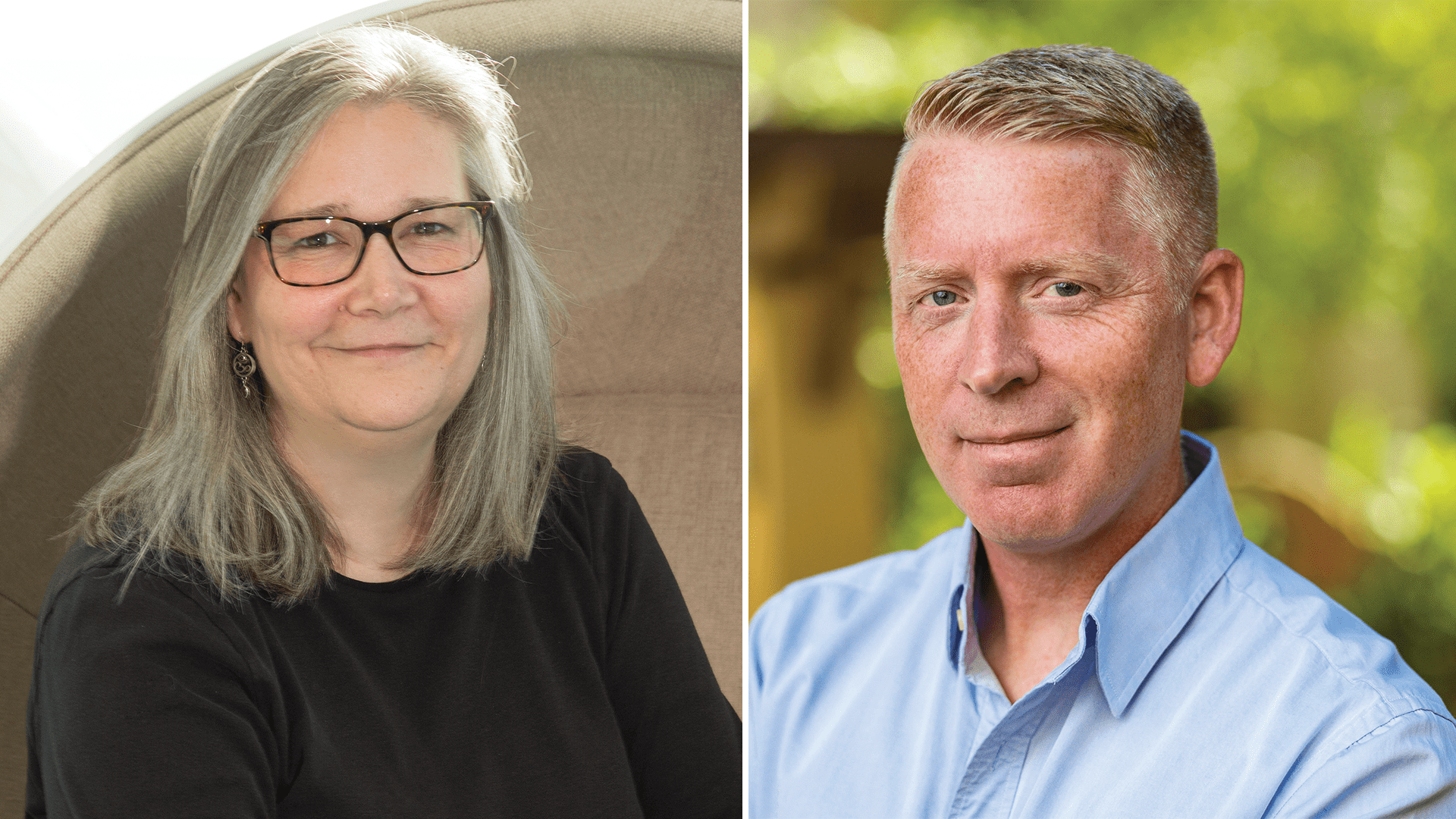 Santa Monica, CA – November 18, 2019 – Skydance Media has tapped award-winning creative director Amy Hennig (Uncharted) and her executive producer partner Julian Beak to form a new division to shape the future of interactive media. Designed to reach gamers and non-gamers alike on emerging streaming platforms, new story-focused experiences – crafted as an interactive series – will employ state-of-the-art computer graphics to provide the visual fidelity of television and film, but with an active, lean-in experience that puts the audience in the driver’s seat. Hennig and Beak will establish and build a team based in the San Francisco Bay Area and will maintain offices at Skydance Media’s Santa Monica headquarters.

A game industry veteran with more than 30 years of experience, Hennig was recently honored with the Lifetime Achievement Award at 2019’s Game Developers Choice Awards and was presented with the 2016 BAFTA Special Award in recognition of her outstanding contribution to the video game industry.

“The interactive media landscape is continually changing and Amy and Julian are creative and visionary leaders of this evolution,” said David Ellison, CEO Skydance Media. “Together, we will create within this new sphere the same type of event-level entertainment experiences that Skydance is known for in features and television.”

“Julian and I are thrilled to be part of the Skydance creative team and excited to partner with Skydance to explore this new frontier in entertainment while pioneering new ways to tell immersive stories through technology,” said Hennig. “Our goal is to create inviting and innovative experiences with the high production values and visual fidelity that will set the standard in this new media landscape.”

Throughout her career in the interactive entertainment industry, Amy Hennig has worked as an artist, animator, game designer, and most notably in the last two decades, an acclaimed writer and director. Most recently, Hennig served as a Senior Creative Director at Electronic Arts, where she oversaw  development of Visceral Games’ Star Wars title. This followed a decade at Naughty Dog as the Creative Director and Lead Writer of Sony Computer Entertainment’s award-winning Uncharted game series. Prior to joining Naughty Dog, she served as the Writer and Director of the groundbreaking Soul Reaver / Legacy of Kain series over eight years at Crystal Dynamics. She began her career at Electronic Arts, where she contributed to early 16-bit titles, including Desert Strike and Michael Jordan: Chaos in the Windy City. She has been called one of the most influential women in the gaming industry. Her work on the Uncharted series has earned countless industry awards, including a BAFTA for Story and two consecutive WGA Videogame Writing Awards. Hennig holds a B.A. with honors from the University of California, Berkeley, and attended the School of Cinema at San Francisco State University.

Julian Beak is a 30-year veteran of the interactive entertainment industry. Most recently, he worked in production at Electronics Arts on large franchises including Battlefield, Need for Speed and Star Wars. Before that, he worked at United Front Games, Radical Entertainment and Disney Interactive on many properties including LittleBigPlanet, Scarface, Crime Scene Investigation, Winnie the Pooh, Mickey Mouse, The Lion King and Toy Story. He has worked as an artist, designer, software engineer, producer and executive on over 30 productions.

Skydance is the diversified media company founded by David Ellison in 2010 to create high-quality, event-level entertainment for global audiences. The Company brings to life stories with immersive worlds across its feature film, television, interactive and animation divisions. Recent feature films include Mission: Impossible–Fallout , Annihilation, Gemini Man, and Terminator: Dark Fate. Skydance’s upcoming feature films include  6 Underground, Top Gun: Maverick, The Old Guard, The Tomorrow War and the upcoming seventh and eighth installments of the Mission: Impossible film series. Skydance Television was launched in 2013, and its current slate includes three Emmy-nominated series, Grace and Frankie and Altered Carbon on Netflix and Tom Clancy’s Jack Ryan on Amazon; plus Condor on AT&T Audience Network and Foundation on Apple TV+. Skydance Interactive launched in 2016 to create and publish original and IP-based virtual reality video games; its library includes the mech-shooter game Archangel: Hellfire and the upcoming title The Walking Dead: Saints and Sinners. In 2017, Skydance formed an animation division to develop and produce a slate of high-end feature films and television series. The first slated movie is Luck.