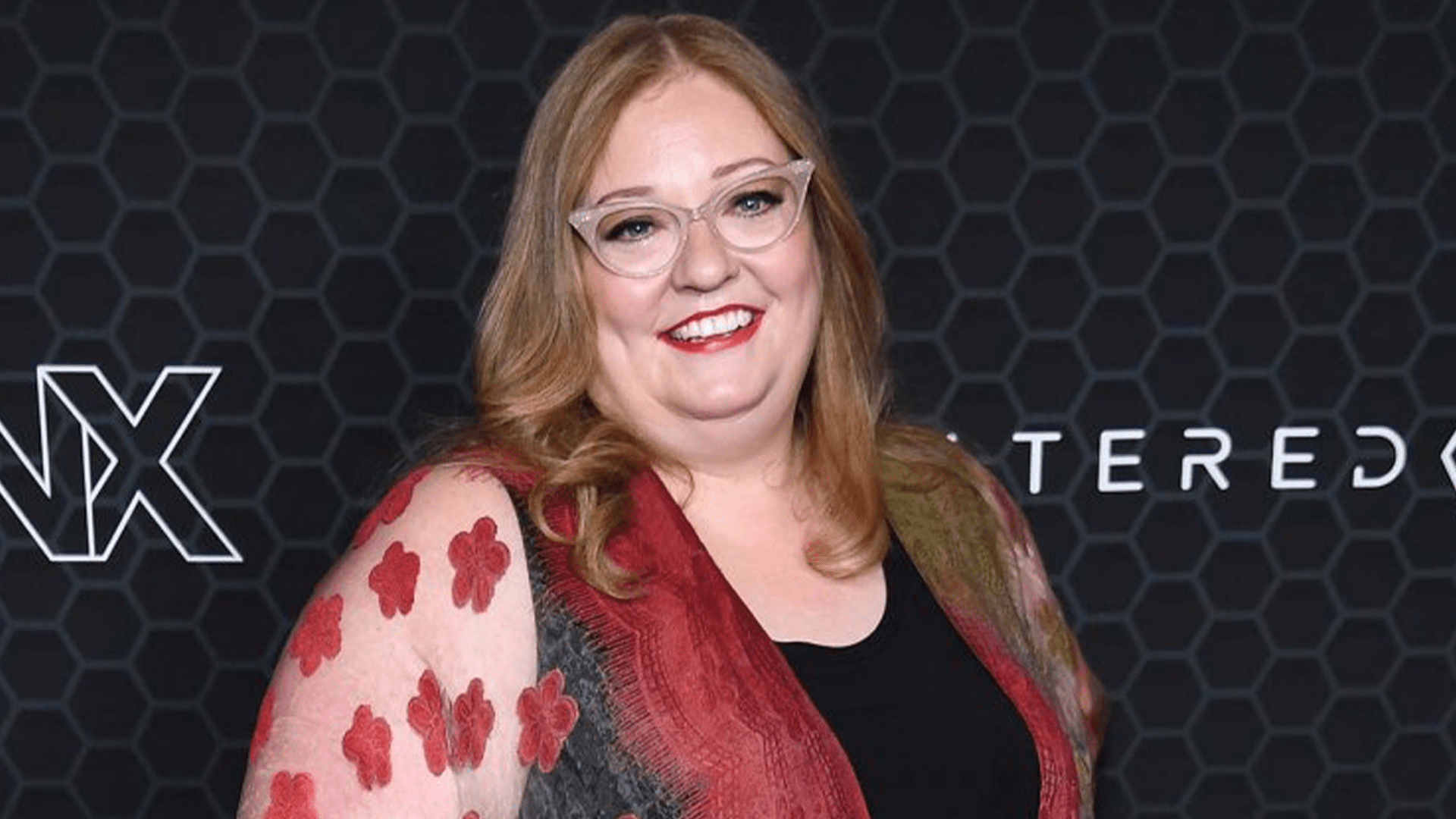 ‘Altered Carbon’ showrunner Alison Schapker will develop a “reimagined” take on ‘Hotel Del Luna,’ which was a hit in South Korea in 2019.

The independent studio has partnered with CJ ENM, the studio behind Parasite, and its subsidiary Studio Dragon to develop the project. CJ ENM acquired a stake in Skydance Media earlier this year. Studio Dragon recently set up a branch in the United States and is the first Korean studio to team with a U.S. production company to develop scripted programming.

Schapker, who has an overall deal at Skydance, will develop and produce an adaptation of Hotel Del Luna, about a mystical hotel whose guests are all spirits and its human manager, that is “reimagined for a global audience,” the two studios say.

“At its core, Hotel Del Luna is a spectacular visual fantasy grounded in a story about the importance of human connection, lost loves and unfinished business,” said Skydance TV president Bill Bost. “We are excited to be partnering with Alison and Studio Dragon to bring this timeless story to a global audience.”

Added Hyun Park, head of Studio Dragon’s global division, “We are thrilled to have Alison lead the adaptation of Hotel Del Luna, hopefully our first of many co-development projects with Skydance. We believe Hotel Del Luna will enhance the reputation of Korean storytelling around the world by showcasing the global appeal of our local stories.”

The Korean series was written by sisters Hong Jeong-eun and Hong Mi-ran and directed by Oh Chung-hwan and Kim Jung-hyun. It aired on tvN in 2019 and was the network’s top-rated drama of the year.